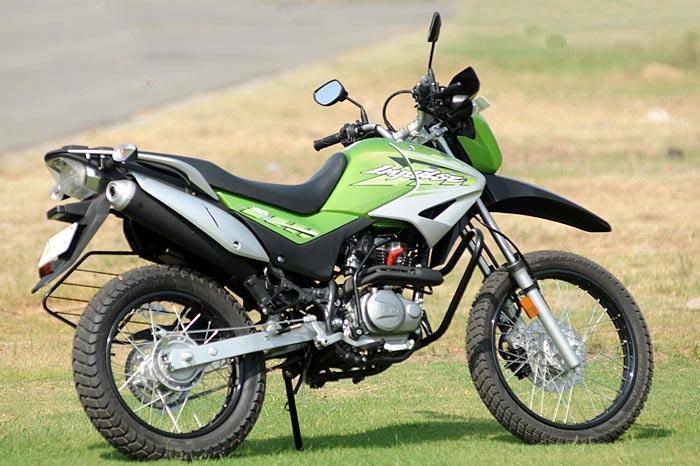 The annual Sunburn music festival associates itself with Hero MotoCorp, Woodland and Tuborg for 2013.

The annual Sunburn festival, touted to be the largest music festival in India, has partnered with Hero MotoCorp, Woodland and Tuborg. People going to the festival will get the chance to feature in a custom photo shoot on the Hero Impulse.

Sunburn’s partnership with Woodland for the second edition of the ‘Leave No Trace’ campaign urges festival goers to not litter and leave behind garbage, through art installations made out of waste material with ‘Leave No Trace’ messages. Woodland has also introduced a sipper concept to reduce the usage of plastic and paper.

The music festival’s tie-up with Tuborg will see every can or bottle of Tuborg sporting branded elements of Sunburn Goa 2013, with a contest incorporated at the back of the bottle from October to December 2013. In addition, Tuborg will also be promoting the Sunburn Anthem and Video Contest (SAVC) across countries, which will be promoted through a 360 degree campaign across online, digital and print platforms. Winners of the competition will be given the chance to showcase their talent at the Sunburn Festival 2013. Apart from that, winners will receive an all-expenses-paid trip to Goa from anywhere in the world.

Speaking on this announcement, Shailendra Singh, joint managing director, Percept, says, “We’ve created Sunburn with a vision to unite fans and allow them to experience something that they will never experience. Their time spent on Planet Sunburn is a world apart and we’ve taken this opportunity to partner with brands such as Hero MotoCorp, Woodland and Tuborg to offer fans a greater experience that they will keep coming back for. Experiential marketing showcased in the form which it will be at #S7 is the future of a brand-consumer connect and will be a hugely sought after tool by brands across.”