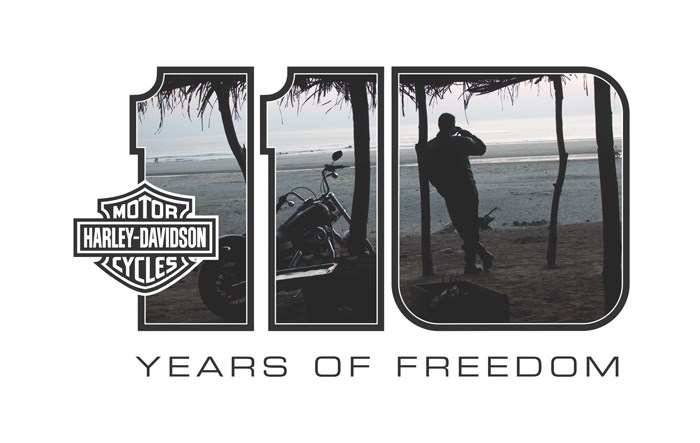 Harley-Davidson heads to Goa for its 110th anniversary.

Harley-Davidson India is getting set for their first ever National H.O.G Rally, to be held at Goa from Jan 31- Feb 1, 2013. The rally will mark Harley-Davidson’s 110th anniversary, and be a small part of a series of several other events to be held worldwide. H-D will bring together existing customers from all over India along with their families for this occasion. Harley-Davidson are sponsors of the India Bike Week carnival taking place in Goa between Feb 2-3, and motorcycle enthusiasts can witness many Harley-Davidson motorcycles on display at the event from the H.O.G.