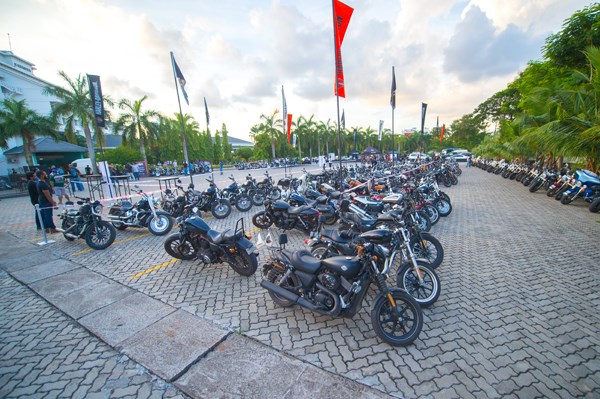 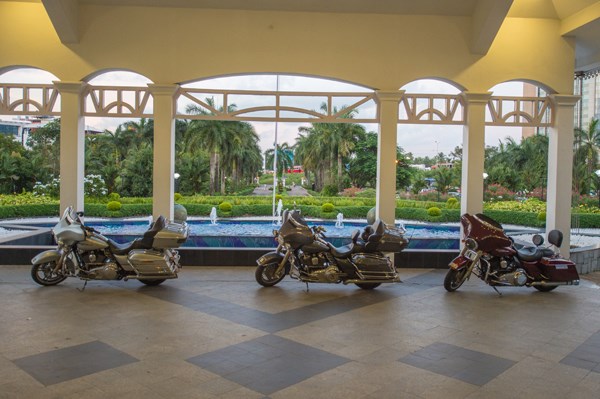 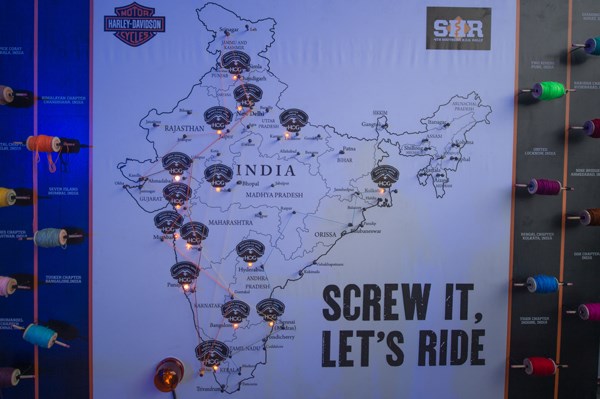 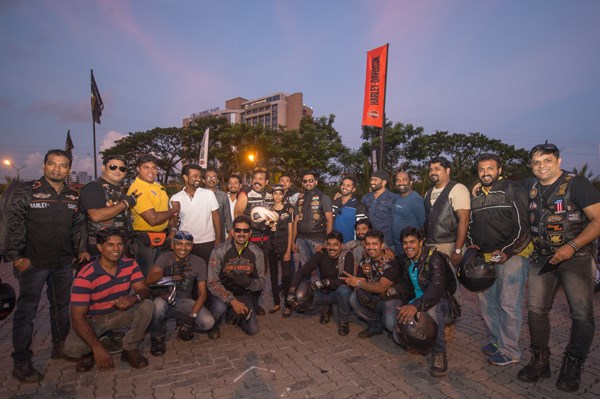 Couple of days ago, Harley owners rode into Kochi as part of the fourth southern H.O.G. Rally. Over 1,000 riders from across the 15 Harley chapters turned up for the event; it was the largest zonal rally so far, with some riders having come from as far as Chandigarh and Jaipur.

The highlight of the two-day event was the custom contest, which lauds the best customised Harley Davidson. The Kochi edition was won by Rake Chauhan, who rides a Dyna Super Glide custom. Other events included inter-chapter activities, and exclusive rides for the Harley owners. The event also saw owners who came in quest of the Big 5 Patch – it’s awarded each year to riders who cover all the zonal rallies and the India H.O.G. Rally in one year.