The team being sponsored, Envision Virgin Racing, is currently 2nd in the running for the constructors championship. 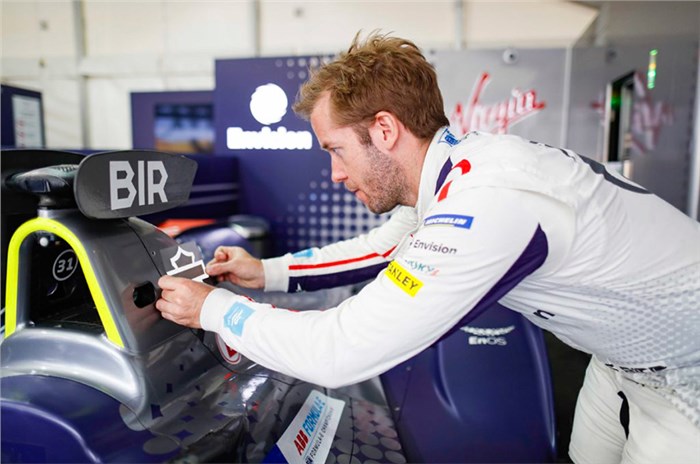 As unusual as it might sound, Harley-Davidson is now a sponsor for a Formula E team. The Envision Virgin Racing team is one of the leading names in the FIA Formula E series and is currently in 2nd place in the constructor’s championship. The team is just seven points clear of the top, with driver Robin Frijns leading the drivers’ standings.

It came as a surprise to most of us when Harley announced its first all-electric motorcycle, the Livewire, nearly five years ago. Now, following the official unveil of the production-ready bike earlier this year, Harley-Davidson’s involvement in the sport seems to be a move to promote itself in the EV space.

The Livewire is set to go on sale soon, and the company also earlier revealed that other electric motorcycles are in the pipeline. Harley plans to offer a full range of electric two-wheelers targeting riders of all ages with its electric products – from the youngest riders all the way to the rider who is looking for a premium, high-performance electric bike.

Details of Harley’s sponsorship are still unknown, and the American motorcycle manufacturer joins the likes of some other noteworthy sponsors like Virgin, Kaspersky Lab, Audi Sport and Alpinestars. For now, we look forward to seeing if and how this decision translates to the manufacturer’s electrification agenda.