The new policy states only ISI-certified helmets are to be sold in India. However, there is still some confusion regarding the sale of imported helmets. 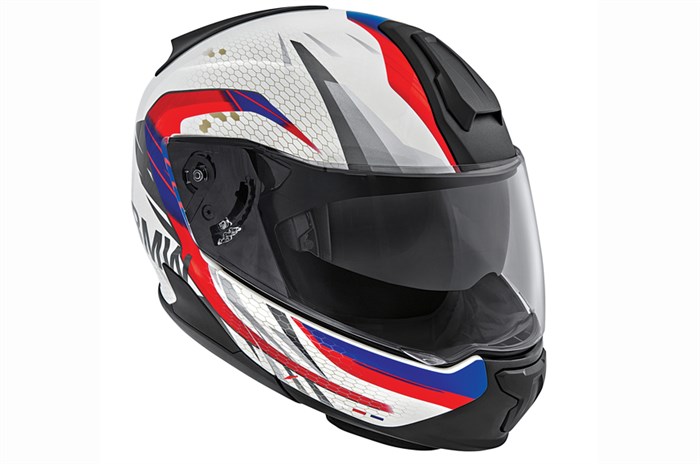 2018 continues to be the year of new policies in the Indian two-wheeler industry. Earlier this year, the government announced that CKD prices will be increased by five per cent; and soon after sent out a statement that custom duties on CBU motorcycles above 800cc have been dropped by up to 25 per cent.

Now the government has announced that sale of non-ISI certified helmets in India will be an offence by the end of this year. This means that it’s mandatory for helmet manufacturers to obtain certification from the Bureau of Indian Standards (BIS) to ensure that the helmets adhere to ISI standards. The government pushing for sales of ISI-marked helmets is a good move, as most bikers don’t value the importance of wearing graded (and expensive) helmets; and normally opt for cheap roadside helmets that retail for less than Rs 300!

Commenting on this new development, Rajeev Kapur, President, ISI Helmet Manufacturers Association, said, “We are proud of our policy makers, as this was much needed. Looking at the current statistics, over 75-80 per cent of helmets used by two-wheeler riders across India do not meet ISI standards. The market is flooded with sub-standard products that compromise on safety despite a fourth of all road deaths involve two-wheeler occupants."

According to a WHO (World Health Organisation) survey, there’s a 40 per cent higher possibility of the fatal head injurires in a crash while not wearing a helmet. In fact, over 10,000 Indians died in 2016 owing to head injuries sustained in a crash. While the move by the government to ban the sale of non-ISI helmets is a good one, there isn’t clarity on the sale of premium imported helmets sold in the country. These helmets comply with high test standards, including the likes of ECE, SNELL and SHARP, which are at par with or higher than the Indian ISI standards. Thus, it's only fair that the government recognise this and allow the sale of such helmets, rather than punish those who wish to give themselves more protection than the law requires.

Imported helmets which are ECE, SNELL and SHARP-certified are generally much better in terms of quality, safety and protection, in comparison to the typical ISI-certified helmets. They are thereby, much more expensive. While the masses still prefer to buy helmets under Rs 1,000, there are a small, but growing number of bikers who have started understanding the importance of paying more for a higher level of protection. We hope that the government understands the benefits of these imported helmets and allows them to be sold alongside ISI-certified ones in India.

Fortunately, there's still some time before the rule comes into force, and we will be actively covering any developments that may occur along the way. What’s your take? Please share your opinion in the comments section.