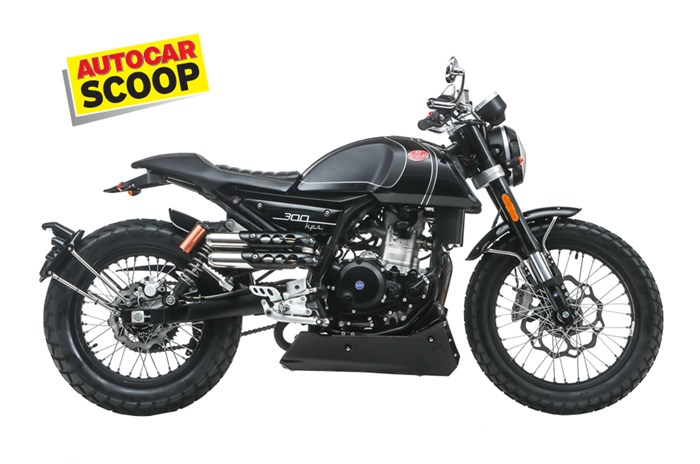 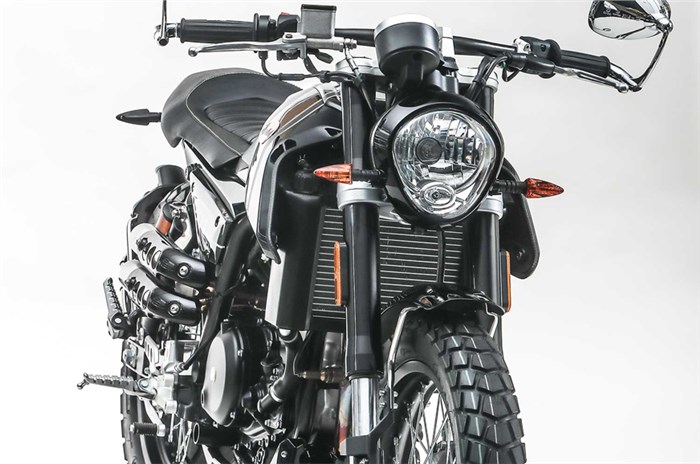 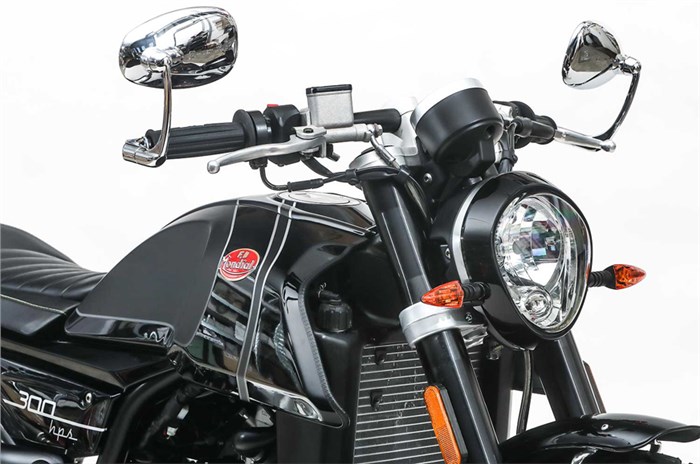 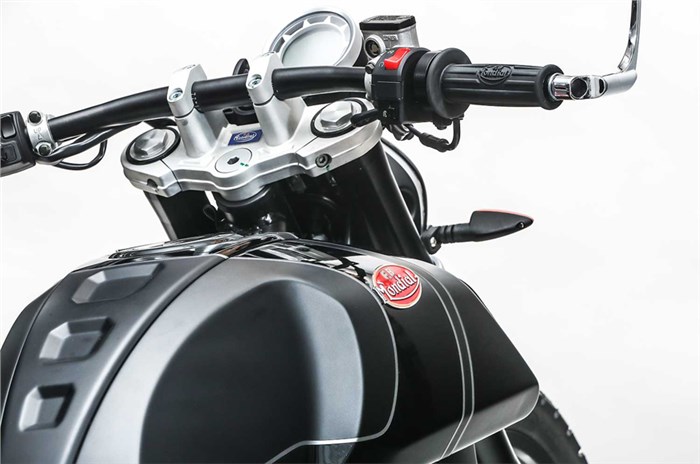 FB Mondial is a lesser known Italian motorcycle manufacturer given its roller-coaster career graph, but the iconic name was given a new lease of life few years back. Now, Kinetic-owned Motoroyale plans to launch FB Mondial in our market by mid-September, as part of the commencement of its five-brand operation. The first motorcycle from the Italian marque will be a 250cc motorcycle which will be assembled at Motoroyale’s Ahmednagar facility.

The FB Mondial HPS 300 (yes, that is a rather confusing name) was first showcased at the 2017 EICMA motorcycle show and is based on the Hipster 125cc (HPS 125) motorcycle. The HPS 300 is styled as a fusion of a cafe racer and scrambler, and we must say it does look unique. The FB Mondial HPS 125 was spotted in Pune last year; however, Motoroyale will launch only the HPS 300 in India to begin with. Powering the motorcycle is a Piaggio-sourced 249cc, liquid-cooled motor. The single-cylinder, fuel-injected engine produces 25hp at 9,000rpm and peak torque of 22Nm arrives at 7,000rpm. The engine is mated to a 6-speed gearbox.

Suspension duties are handled by a 41mm USD fork and dual shock absorbers with 120mm of travel. Anchorage is provided by 4 piston radial caliper 280mm single disc at the front and a single piston floating caliper biting on a 220mm disc, with ABS as standard. The FB Mondial HPS 300 rides on spoke wheels which are wrapped with a 110/90 18 tyre at the front and a 130/70 17 tyre at the rear. Seat height is set at 785mm and the motorcycle weighs a delicious 135kg (dry). The HPS 300 is expected to be priced at a premium of around Rs 3 lakh (ex-showroom) and it will compete with the likes of the BMW G 310 R, KTM 390 Duke and also the soon-to-be launched Cleveland Misfit. The HPS 300 is undoubtedly an expensive proposition given its CKD assembly roots, but it does come with an air of exclusivity.

Who is FB Mondial?

While it might not be as well known as its counterparts, FB Mondial is one of the oldest Italian motorcycle manufacturers in existence. The company was founded in 1929 by the Boselli brothers Luigi, Carlo, Ettore and Ada. FB stands for ‘Fratelli Boselli’ which translates to Fratelli Brothers. While other brands like MV Agusta and Ducati were focussing on affordable motorcycles, FB Mondial was a niche marque and built around 1,000 to 2,000 units annually. The brand gained recognition through its racing exploits and between 1949 and 1957 it went on to win rider and manufacturer championships (five of each), including three victories at the legendary Isle of Man TT. In fact, Soichiro Honda considered the Mondial’s race bikes as the benchmark and even purchased a few motorcycles from Count Boselli in 1957.

It was during this time that FB Mondial quit racing along with other popular names such as Moto Guzzi and Gilera owing to rising costs of racing. This proved detrimental for the brand as racing was central to its popularity and sales took a hit. Facing financial troubles, FB Mondial shut shop in 1979. After a 20-year hiatus, it made a comeback in 1999 when Italian businessman Roberto Ziletti purchased the rights to the brand and launched the Mondial Piega 1000 superbike. However the FB Mondial’s second stint was cut short in 2004, once again due to monetary problems. The brand was resurrected for the third time by Pier Luigi Boselli and Cesare Galli in 2014. Unlike Ziletti, however, the new owners are focussed on developing low displacement motorcycles.

The first motorcycle to hit production was the HPS 125 and the larger displacement HPS 300 was unveiled last year, along with the 125cc Sport Classic. The Italian brand also has plans to launch streetfighter, cafe racer and supersport models with larger displacement powerplants in the future.