After the disappointment of the 390 Adventure not receiving adjustable suspension in India, the upcoming 2022 RC 390 is expected to offer the feature. 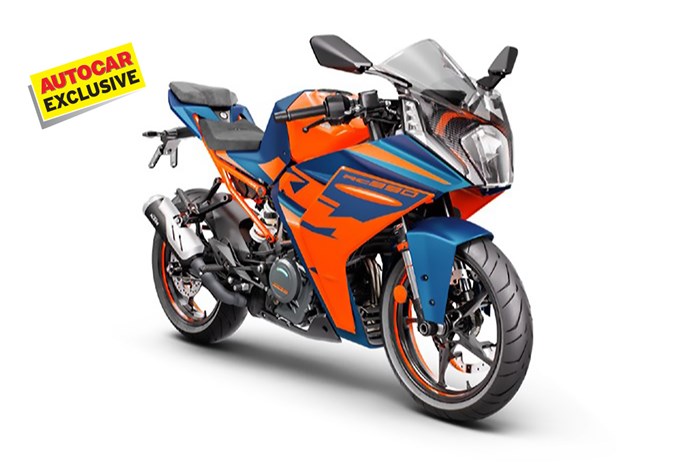 A few months back, the 2022 KTM RC 390 was revealed in international markets, and among the changes was the incorporation of suspension adjustability at the front and rear. The bike has not yet been launched in India, but there was uncertainty whether this feature would be offered here. This was because of the precedence set by the India-spec KTM 390 Adventure in 2020, which gets non-adjustable suspension, unlike its international sibling.

We can now report that the 2022 RC 390 is likely to launch in India with the adjustable suspension, which will come as a relief to RC enthusiasts. That will also make the RC 390 the only motorcycle at this price point to offer adjustable suspension as standard, although it can be specced as an option on the TVS Apache RR 310 under the company’s new Built To Order program. You can click here to learn more about the new RC 390.

The 2022 RC 390 is expected to launch around early March, along with the 2022 KTM 390 Adventure. Both launches have been delayed a little due to the usual reason plaguing the industry – semiconductor shortage.

Whether the 2022 390 Adventure will get adjustable suspension as well is not clear at the moment. At the 2020 India launch, we were told that the progressive-rate springs on the India-spec 390 ADV were designed so that the bike would compress more with the rider’s weight, thereby making it easier to get the feet down. The 390 Adventure already has a reputation for having a tall seat, and in a seat-height sensitive market such as ours, KTM may not want to do anything to further exacerbate that. 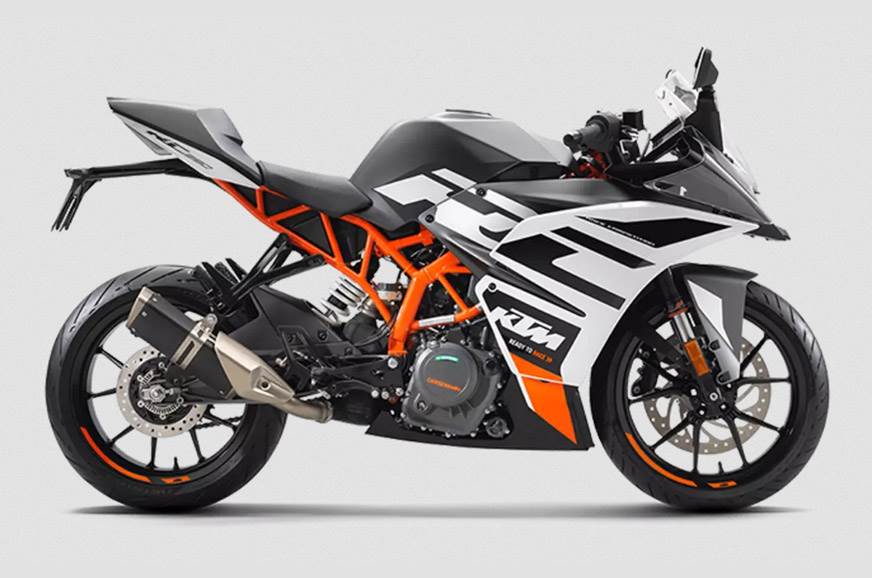