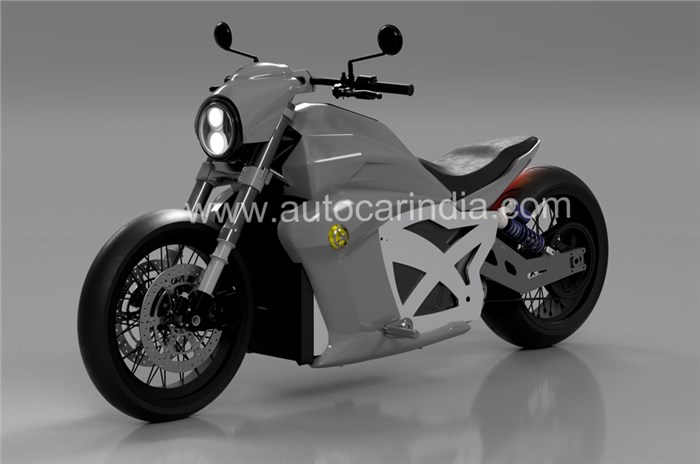 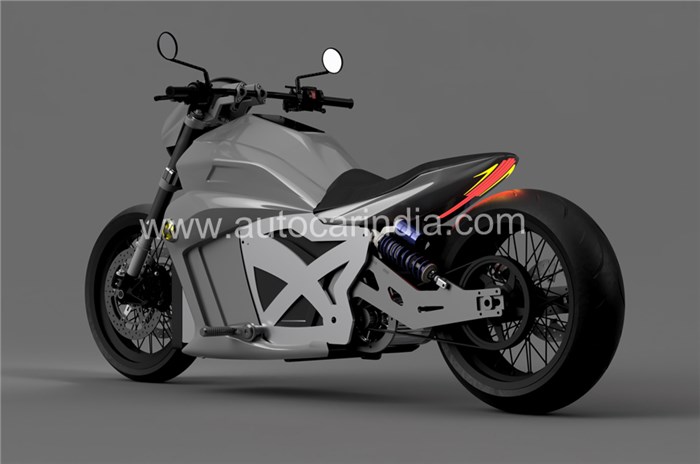 The premium electric motorcycle, which is now in its prototyping stage, incorporates green mobility in terms of design and lithium-ion batteries in a muscle bike, power-cruiser package.

The company says the Evoke 6061 derives its name from its unique ‘Twin Plate Frame’, which employs Precision Laser Cutting that slices out the bike’s frame and battery box from solid T6061 aluminium billet pieces (6061 is a precipitation-hardened aluminium alloy, which contains magnesium and silicon as its major alloying elements).

In terms of design, the Evoke 6061 has its powertrain components, battery packs and tubular subsections directly mounted to the Twin Plate Frame, along with the similarly designed Twin Plate swingarm. The 6061 also gets an onboard 10-inch touchscreen.

On the performance front, the bike will utilise a high output in-runner motor, coupled to a chain final drive. The manufacturer says the powertrain on the Evoke 6061 will be capable of making up to 120kW (160hp) and over 271Nm of torque. For handling the power on the ground, the 6061 will come with a DCT (dual compound tyre) size 200/55-17 at the rear with a matching DCT 140/70-17 in the front.

The Evoke 6061 will feature six modules of the company's Gen 2 Battery Packs for a combined onboard maximum capacity of 15.4kWh.