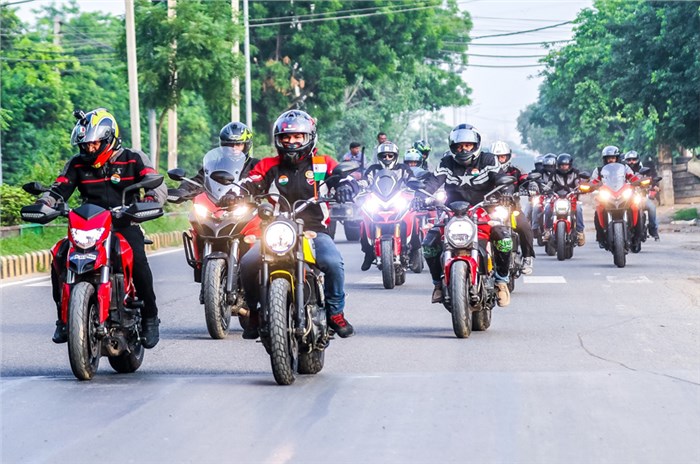 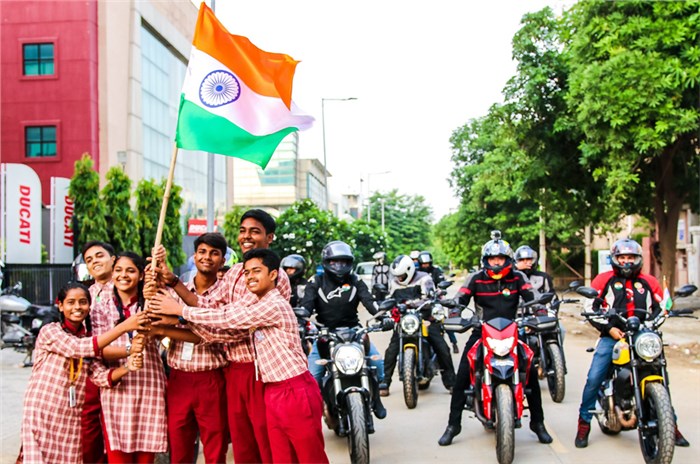 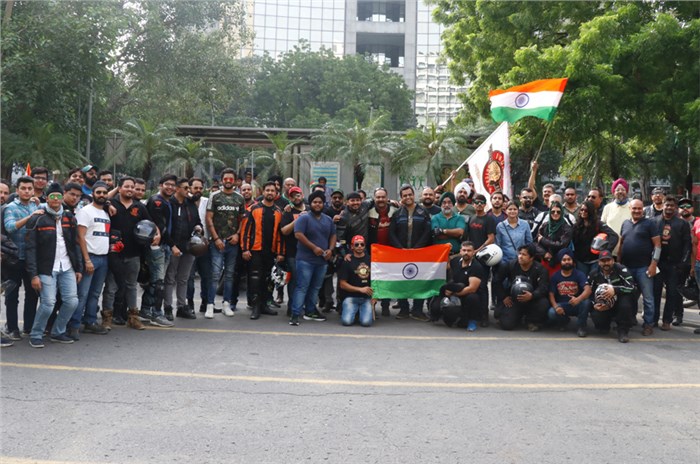 Ducati organised its first Independence Day ride in India. The Italian brand hosted the ride in association with the Lotus Petal foundation, which is an NGO that helps improve the lives of children of the country who live in urban slums. Over 350 Ducatisti across the country participated in the Ducati Independence Day Ride and raised money which will be used in the education and nutrition of underprivileged children.

Commenting on the ride, Sergi Canovas, Managing Director, Ducati India, said “It’s a proud moment for Ducati, to have organized a first-of-its-kind Independence Day ride in the country, in association with the Lotus Petal Foundation. The Ducati family came out in great numbers to show their support to the cause and help raise awareness to transform the lives of the underprivileged. The participation from the Ducatisti was a testimony to the brand and the motorcycle community giving a perfect platform for riders to come together to pledge independence from everything that’s holding these children back from achieving their aspirations.”

Commenting on the occasion, Pankaj Dubey, Country Head and Managing Director, Polaris India Pvt Ltd. said, “We are happy to organise the Freedom Ride to celebrate the 72nd Independence Day and pay our tributes to martyrs who sacrificed for our Independence. This ride is all about being Independent and enjoying the brotherhood with fellow riders. I express my gratitude to all the riders who were a part of this ride and made it a success and wish all the fellow Indians a very Happy Independence Day."

In related news, Triumph Motorcycles India also conducted its own Triumph Freedom Ride to celebrate 72 years of Indian independence. The proceeds of the funds raised in the Triumph ride were used to support Smile Foundation's #SheCanFly campaign to educate girl children.