Benelli will showcase its entire India line up at IBW and more. 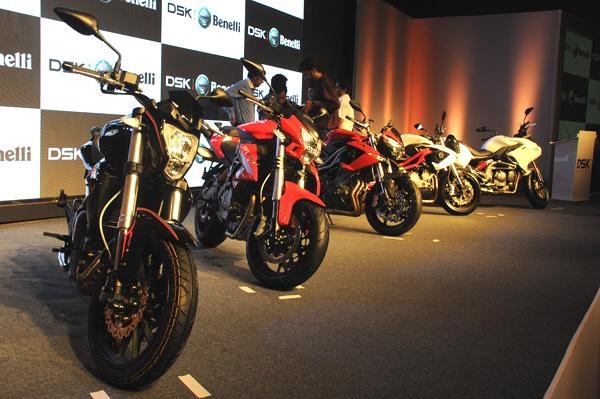 DSK Motowheels had unveiled their Benelli range of sportsbikes in India just a few months ago. We have also reviewed them. Now, DSK-Benelli will showcase its entire product line-up at the India Bike Week 2015 in Vagator, Goa, in its production ready form.

Also on display will be three new motorcycles that DSK Motowheels will bring to India by the end of 2015. However, DSK Benelli refused to comment about them, and wish to present them only at IBW 2015.