The bikes will make their way to India as CKD units, so it’s likely the specifications will be identical to the ones on the international bikes. 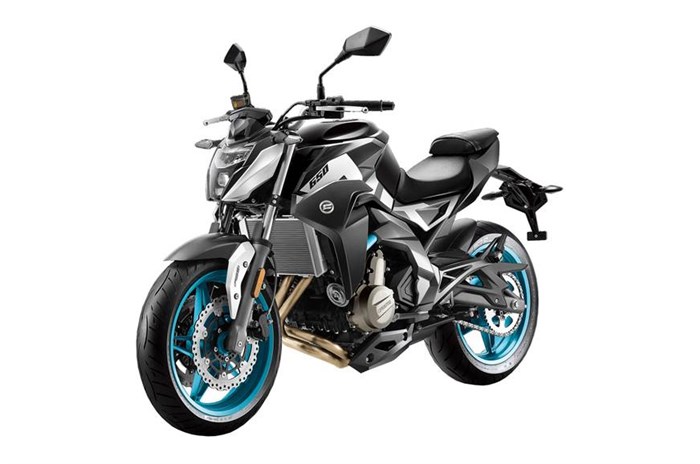 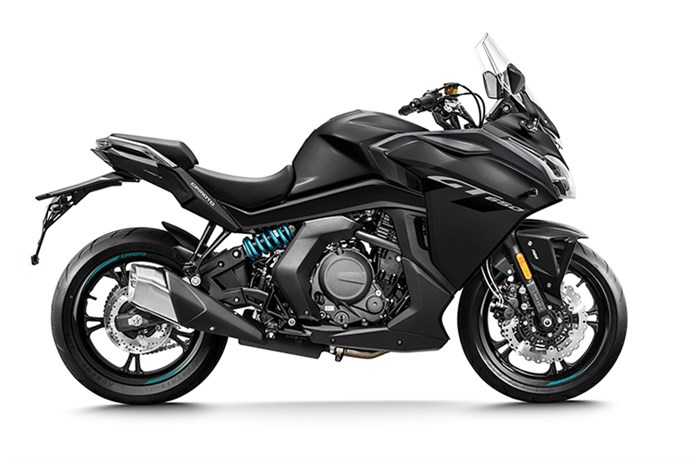 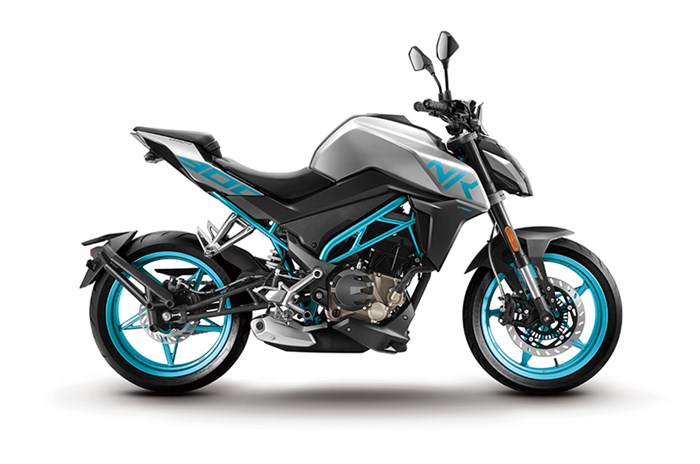 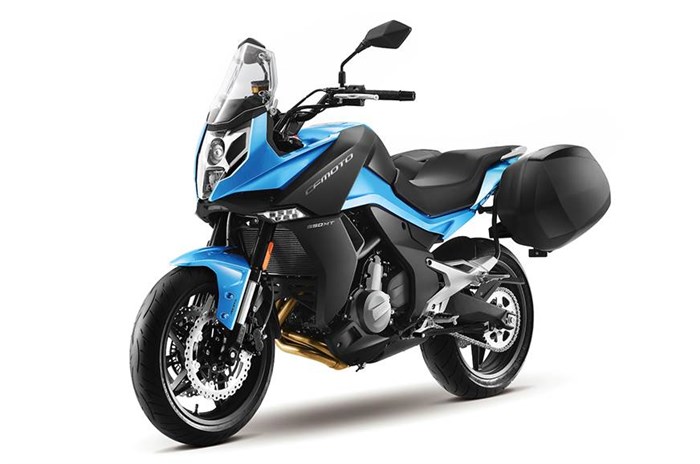 CFMoto, along with its local partner AMW Motorcycles, was set to launch four motorcycles in Mumbai on July 4. However, due to the bad weather conditions in the city, the Chinese manufacturer has decided to postpone the launch to July 19.

The tie-up are expected to launch four motorcycles - the 300NK, 650NK, 650MT and 650GT. These will make their way to India as CKD units, so it’s likely the specifications will be identical to the ones on the international bikes.

The 300NK is a sport-naked and it will most certainly be the most affordable offering. It is powered by a 292.4cc single-cylinder, liquid-cooled engine that makes 34hp/20.5Nm. A TFT display with multiple display modes will come as standard. Suspension is taken care of by a USD fork and monoshock. CFMoto also claim an impressive kerb weight of just 151kg, making it a serious contender in the segment. In terms of competition, it will take on the likes of the KTM 250 Duke and the Honda CB 300R. 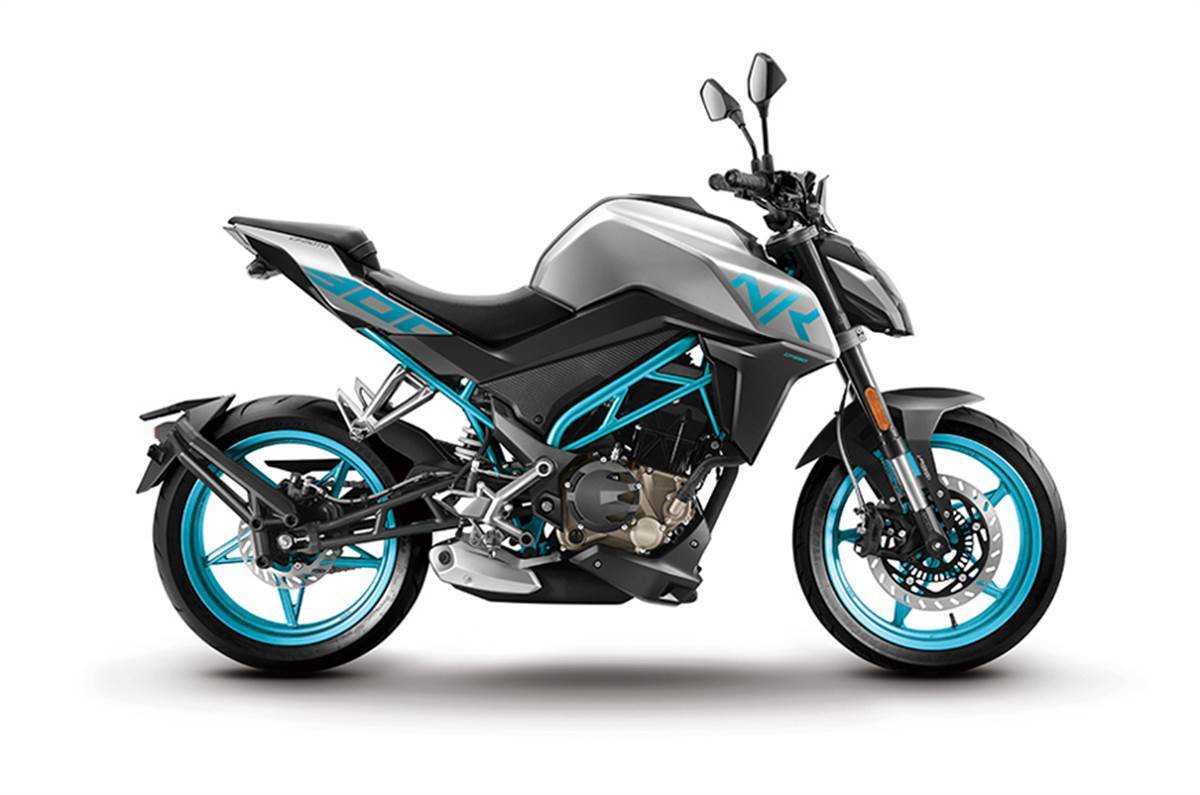 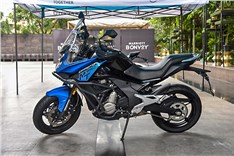 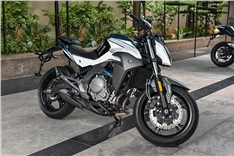 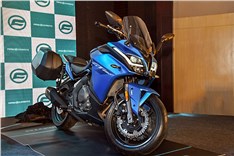 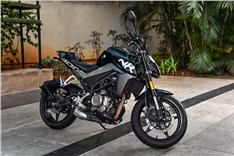 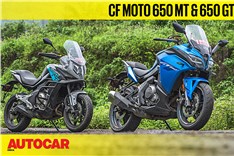 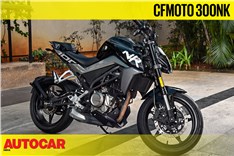