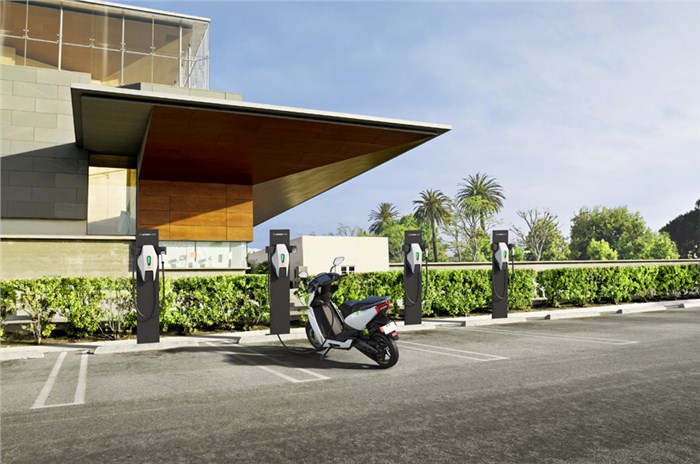 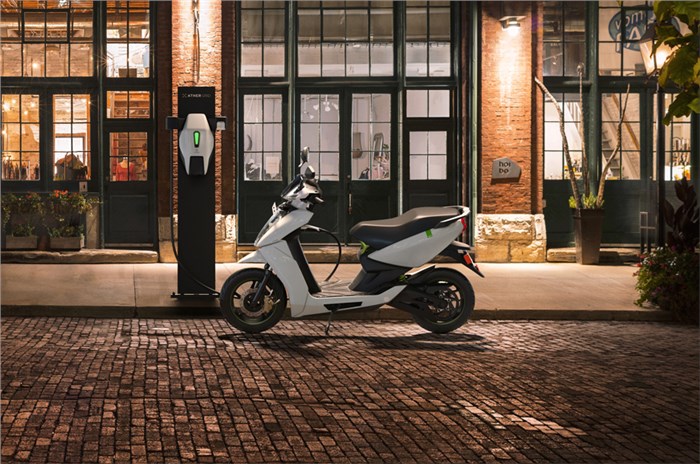 While the two-wheeler mandate will be limited to 150cc and below bikes, the high-level panel is also looking to mandate sales of only electric three-wheelers from April 1, 2023

The government of India’s ambitious electric vehicle programme, which aims to have a large portion of the country’s vehicles powered by lithium-ion batteries by 2030, is looking to make an impact and gain traction in the market by focusing on and starting with what are recognised as the low-hanging fruit – two- and three-wheelers.

In addition, the government also plans to double the subsidy for electric three-wheelers from the existing Rs 10,000/kWh to Rs 20,000/ kWh, with the focus being on moving from lead-based battery to lithium-ion ones (and other advanced battery chemistries). Furthermore, the government also intends to come out with a scrapping policy for vehicles and link it to electric mobility promotion.

The government is also expected to further tighten fuel-efficiency norms, standardise ecosystem and introduce higher registration charges for ICE-vehicles. To further promote manufacturing and sales of electric vehicles, the government is also planning to introduce 'Polluter Pays Principle' a fee on ICE vehicles that will be utilised for offering rebates on EVs, charging infrastructure and establishing EV battery manufacturing Giga-factories in the country.

What's interesting to note is that while the government's move may look far too ambitious, the country is already witnessing a silent rise in the electric two- and three-wheeler revolution. In FY2019, the sales of EVs in India surpassed the 7,50,000 unit mark to total 7,59,600 units for the first time. The sales were primarily driven by electric three- and two-wheelers.

To place this into perspective, a total of 21 million fossil-fuelled two-wheelers were sold in India in FY2019. Of this, 18.44 million units or 88 percent constitute models with 150cc or below 150cc engines.

While the government's intent to address pollution issues is laudable, the execution of such a strong mandate will require considerable handholding for all stakeholders.