The company promises to introduce 10 new models by 2024.

Buell Motorcycle is all set to make yet another comeback, beginning with the upcoming Hammerhead 1190RX superbike.

Adding yet another chapter to its storied past, Buell Motorcycle will once again make a comeback, beginning with the upcoming Hammerhead 1190RX superbike. If it looks familiar to you, that’s because it’s quite heavily based on the EBR 1190RX superbike that’s been around since 2014.

It has the same 72-degree 1,190cc V-twin motor putting out the same 185hp and 138Nm, and those figures should still keep the Hammerhead relevant even today, which tells you how advanced the original 1190RX was to begin with. Sure, modern-day superbikes nudge and surpass the 200hp barrier, but the Hammerhead’s 138Nm torque figure is unparalleled in the class.

You’re also treated to the usual Buell quirks, like the perimeter-mounted front disc brakes that span a massive 386mm across and are bitten on by unique inside-out 8-piston calipers. Similarly unusual is the fuel being stored in the hollow portions of the twin-spar aluminium frame, just like on the original EBR 1190RX. There must be method to all this madness, because the Hammerhead tips the scales at an impressive 190kg (wet, but without fuel), which means it’ll only just cross the 200kg mark once it swallows the 17 litres of fuel it can accommodate.

The Hammerhead may not be as new as Buell wants you to believe, but the company does plan to introduce as many as 10 new models by 2024. The next one is going to be an 1190SX naked streetfighter, which is essentially a Hammerhead sansfairings. But after that, it has plans for a 185hp adventure tourer called the ‘Super Touring’, which is an all-new model slated for launch in 2023. 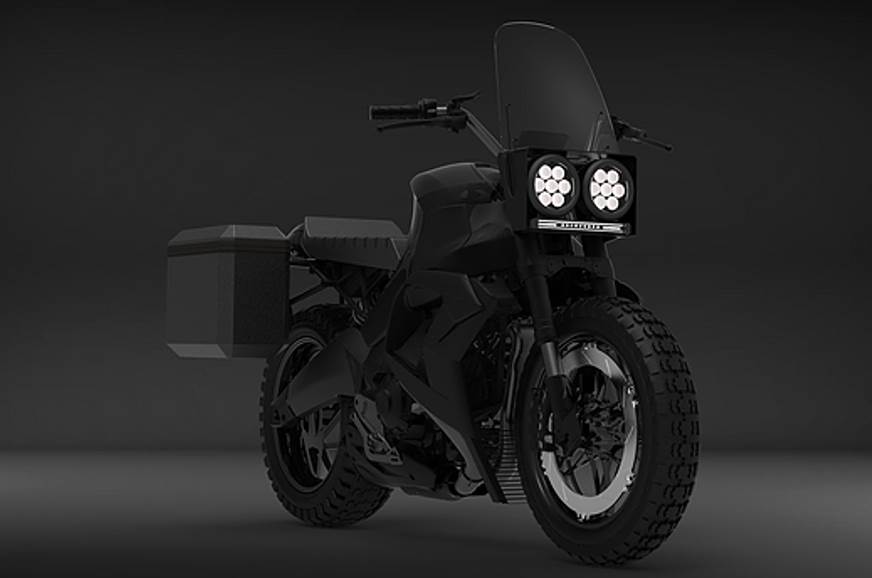 Whatever the future holds in store, we’re glad that Erik Buell’s name will continue to adorn motorcycles in the future, and we hope they remain as whacky and innovative as they have always been.