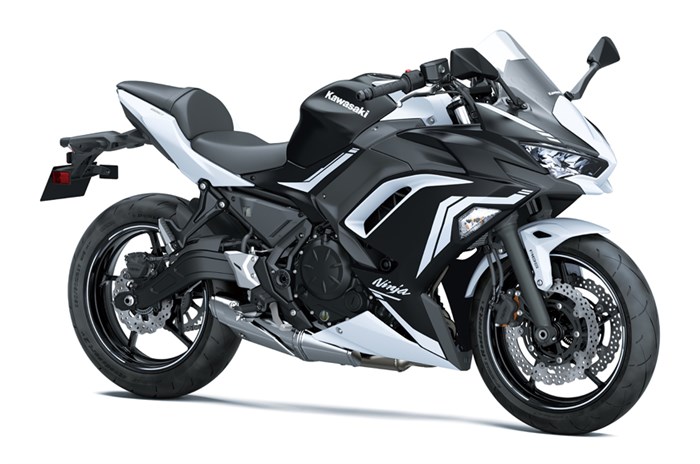 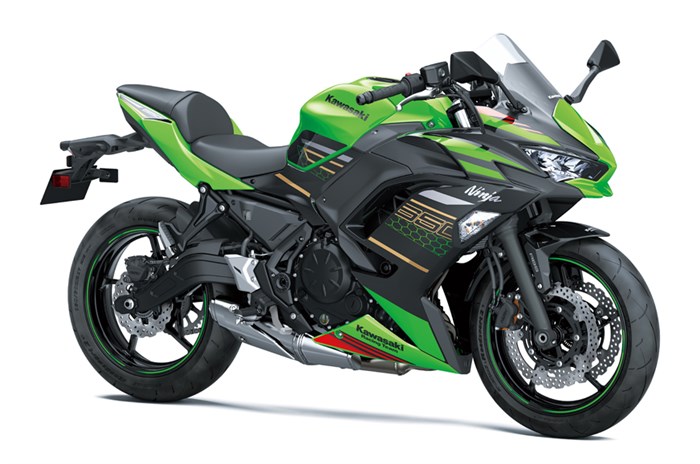 Kawasaki has launched its third motorcycle updated to be compliant with Euro 5 (hence, BS6) emission norms in India, the Ninja 650. The full-faired, sports tourer follows the Z900 and Z650 to meet the stricter emission norms in India. Like with the other two bikes, Kawasaki hasn’t announced a fixed price. Instead, it has only said that the Ninja 650 will cost between Rs 6.45-6.75 lakh. It will be available in two colours – “Lime Green/Ebony” and “Pearl Flat Stardust White / Metallic Flat Spark Black.”

This makes the 2020 model at least Rs 56,000 more expensive than the 2019 model. The Z650 also witnessed a very similar price hike (Rs 55,000). Like the Z650, the Ninja 650 gets the same 649cc parallel-twin engine, with the only difference being to the revised exhaust and airbox. Kawasaki hasn’t revealed the specifications of the India-spec model yet, but we believe that it will be quite similar to the 2019 variant.

For 2020, the new 650 gets a redesigned front end similar to the one on the recent Ninja 400, ZX-6R and Versys 1000. Sat within the longer nose is a twin-LED headlight. The side fairings have also received a slight makeover and the Ninja 650 now looks noticeably sharper than it did before. Also new in the region is a redesigned windshield that is flush-fit with the upper cowl. However, it’s set at a more upright angle, so as to offer better wind protection. The design changes continue to the rear too, with a wider and thicker pillion seat.