Along with the redesign, the 2020 Honda Livo also gets a semi-digital instrument cluster and other kit. 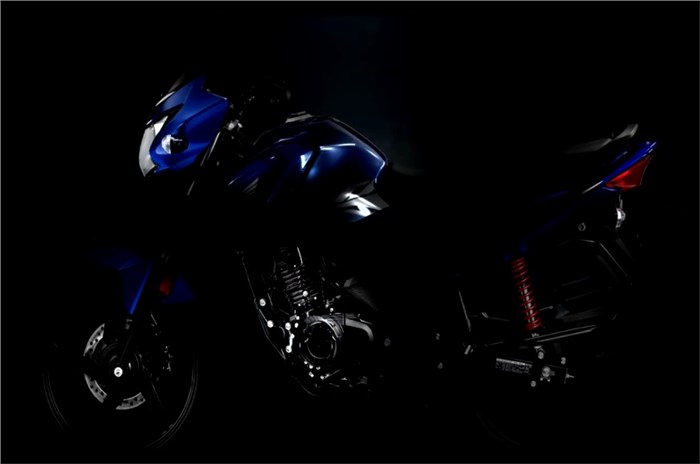 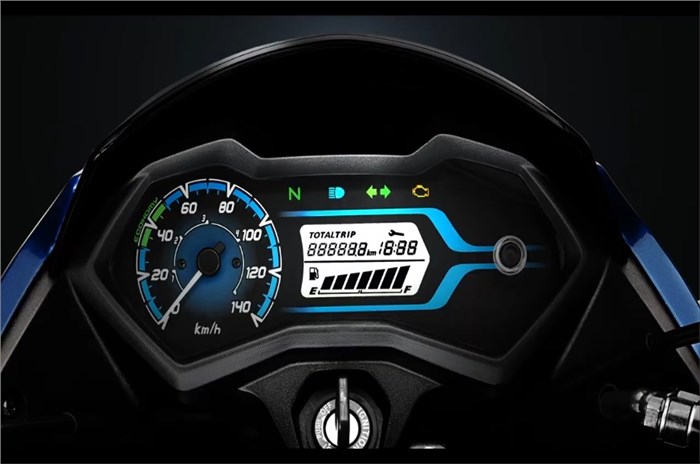 The teaser comes just a day after Honda launched its 2020 Grazia and it doesn’t reveal much apart from a redesign, a new semi-digital instrument cluster and some new features. The headlight looks similar to the older model and it appears as if it’s still running a halogen-bulb setup. However, we expect it to use DC power like on the CD 110 Dream, which means it isn’t subject to fluctuation like a unit that runs on an alternating current (AC).

The Livo is also expected to have the same engine and gearbox as the CD 110 Dream, which means it will use the new fuel-injected 110cc engine that makes 8.8hp and 9.3Nm of torque. This engine will be paired with a 4-speed gearbox.

The semi-digital instrument cluster continues to show the speed via an analogue gauge, but the other information is displayed on a digital screen. The upcoming Livo also gets a new starter button that doubles up as a kill switch. As for the starter itself, it is expected to be of the silent-start type that can now be found across Honda’s portfolio in India.