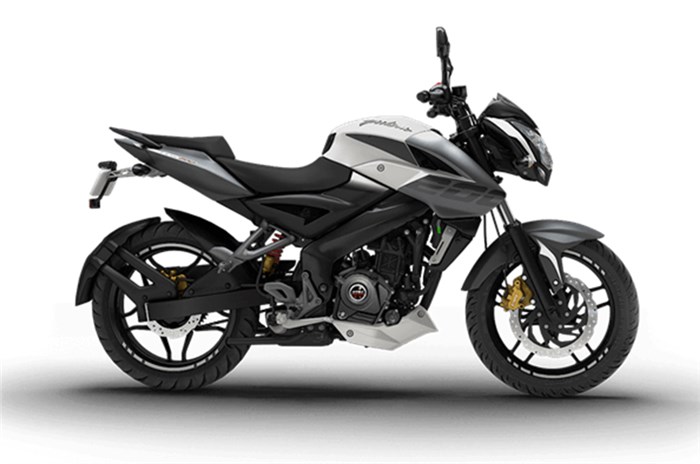 We’ve got word that Bajaj has updated the NS200 to comply with the upcoming emission norms and that the BS6-compliant bike is priced at Rs 1.24 lakh (ex-showroom). This is a substantial Rs 10,000 hike over the current BS4-spec model. The on-road cost, meanwhile, is closer to Rs 1.53 lakh.

So far, Bajaj has revealed that the CT 100 and Platina 100 have been updated to comply with BS6, but the dealers we spoke with suggest that a majority of its line-up has been updated, with another one that’s begun reaching showrooms being the Pulsar 220F.

While we still await more information from Bajaj, we do know that part of the update involves the switch to a fuel-injected engine; the motor will likely continue to be the same 199.5cc, four-valve, liquid-cooled motor. On the outgoing BS4 bike, it produces 23.5hp at 9,500rpm and 18.3Nm of torque at 8,000rpm. If, or how these numbers have been affected by the update remains to be seen.