The system will help reduce crucial emergency response time in the event of a motorcycle accident. 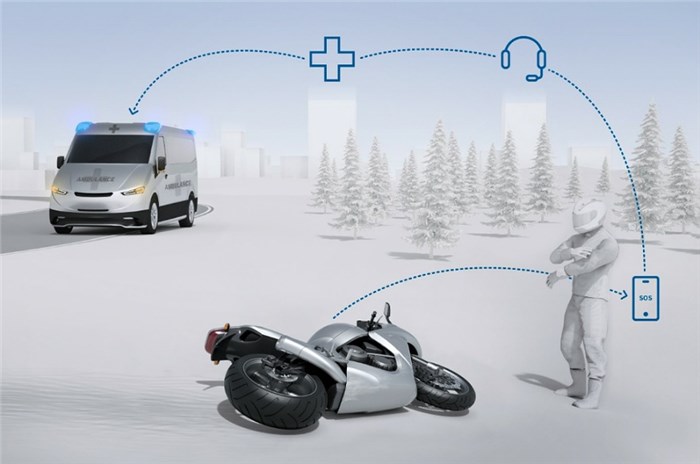 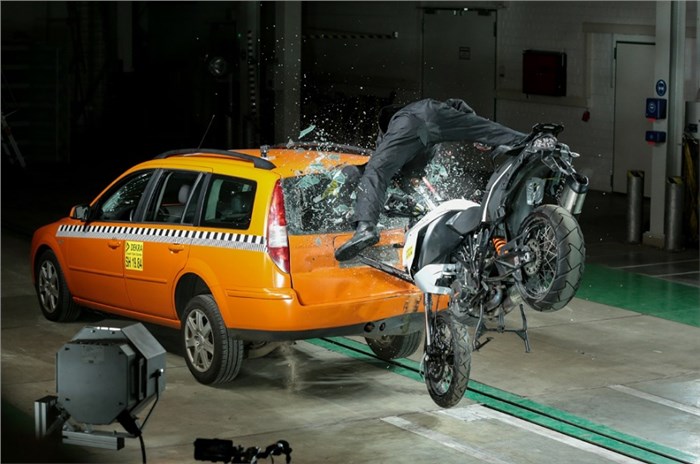 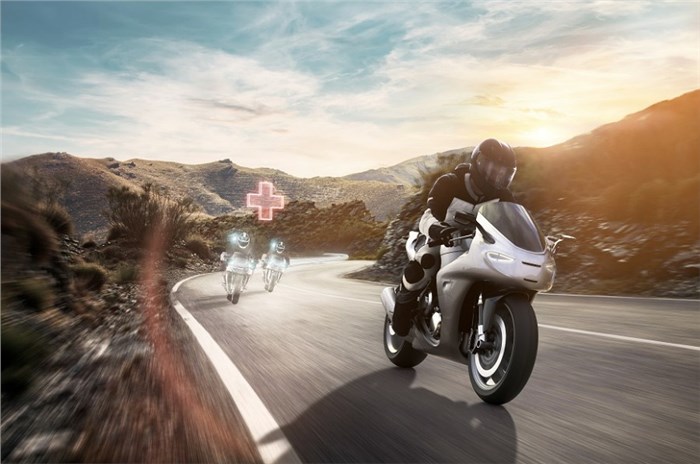 How does the Bosch Help Connect work?

The Bosch Help Connect system features an 'intelligent crash algorithm' that's installed in the motorcycle's inertial sensor unit. The system, along with the Bosch Motorcycle Stability Control (MSC), measures acceleration and angular velocity one hundred times a second. In the unfortunate event that the motorcycle meets with an accident, the system detects the sudden change in speed and angular position of the motorcycle, and automatically sends out an alert via the Bosch Vivatar smartphone app.

The Help Connect sends the rider's exact GPS location and other details to the Bosch Service Center which then relays the information to emergency services. Riders can also feed details about their medical history or emergency contact person's information on the app. Access to an injured rider’s position and medical records holds the potential to save critical time in an emergency response.

Bosch says the algorithm is smart enough to distinguish between a severe mishap on the road and a situation where the motorcycle accidentally fell over while it was parked. The other advantage of the system is that it doesn't require a separate control system and can easily integrate with the motorcycle's inertial sensors. The system connects to Bosch's app via Bluetooth, but more importantly, a motorcycle manufacturer's proprietary apps can also be integrated with the system.

Where is it available?

Bosch, for now, has introduced the Help Connect system for customers in Germany only.

That said, in case the customer meets with an accident in European countries outside Germany (Austria, Belgium, France, Italy, Ireland, Luxemburg, the Netherlands, Spain, Switzerland, and the United Kingdom), the system would still be able to connect with the Bosch Service Center, which will then inform the local emergency services about the accident. Naturally, the system will only function with those motorcycles that already have the required inertial measurement units and MSC features.