BMW will update its highest-selling motorcycle with a larger motor and technology upgrades. 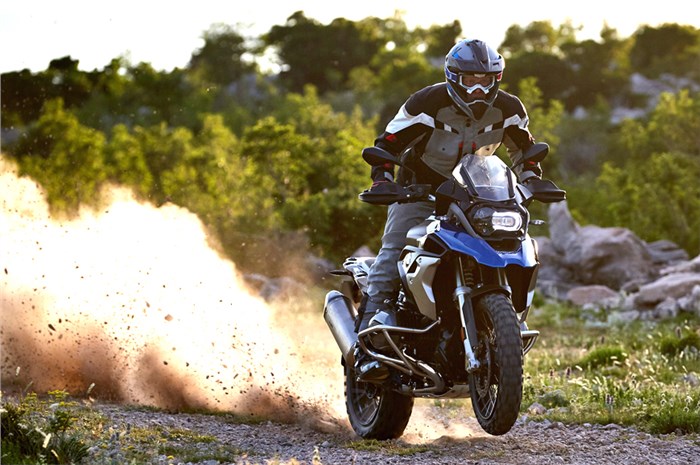 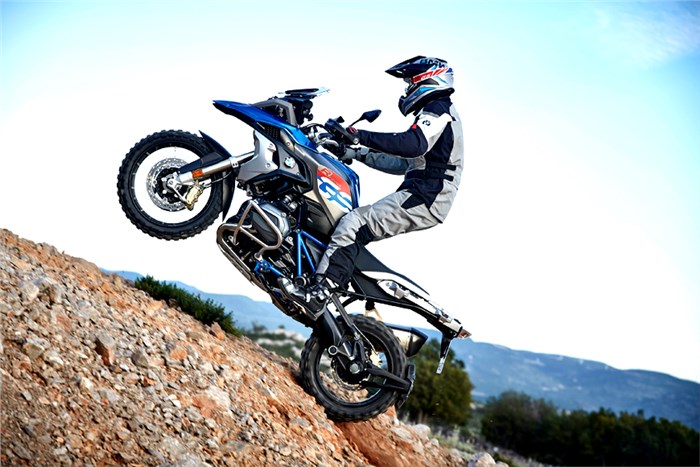 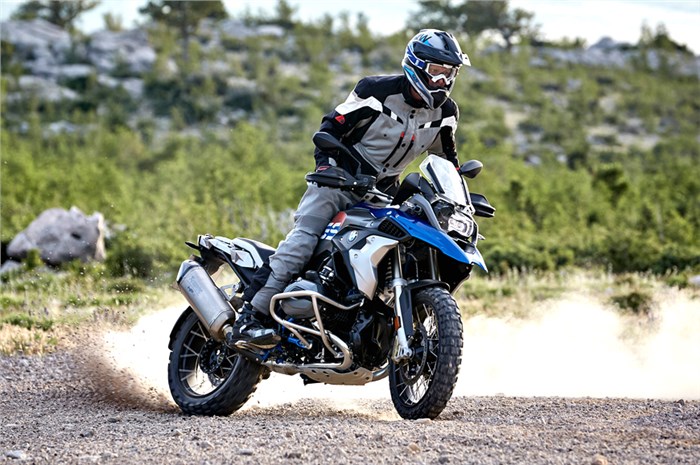 BMW Motorrad will unveil the new R 1250 GS later this year to replace the R 1200 GS. This news doesn’t come as a surprise, since BMW launched the R 1200 GS back in 2004 and the last update the motor received was in 2013, with the addition of water-cooling.

As the name suggests, the new motorcycle will be powered by a 1,254cc boxer engine, replacing the existing 1,170cc powerplant. The bump in displacement also results in power figures rising from the existing 123.3hp to 134.1hp. However, peak power is delivered at 7,700rpm on the new motor – identical to the R 1200 GS.

It’s also rumoured that the German brand will add VVT (Variable Valve Timing) tech on the engine. Given that its arch rival, the Ducati Multistrada 1260 has DVT (Ducati Variable Timing), it’s highly likely that the BMW adventure tourer will receive VVT. The BMW R 1250 GS is also likely to get a new exhaust system which will be quieter than the existing system, producing a mere 88dB.

According to reports, the chassis, cycle parts and most of the bodywork on the upcoming bike will be similar to the existing motorcycle. However, the report did mention that the R 1250 GS will weigh in at 249kg (wet weight), 5kg heavier than the current motorcycle. We suspect this is owing to the new exhaust system and the addition of VVT.

The new R 1250 GS will be offered in two variants – standard and the GS Adventure. The motorcycle is likely to make its global debut at the 2018 INTERMOT or EICMA motorcycle show, later this year, and will go on sale in India next year.