BMW Motorrad has announced that 2021 was a blockbuster year for the brand, as it sold the most motorcycles in its history. Despite last year being full of challenges, BMW Motorrad’s sales rose from 1,69,272 units to 1,94,261 units in 2021, an increase of 14.8 percent.

BMW’s sales charts in big markets like the USA were on fire, with a 32.1 percent rise in sales. It was a similar case in the UK too, with 9,263 units sold vis-a-vis 7,315 units in the previous year,

The BMW R 1250 GS and GS Adventure were the best performers for BMW Motorrad, with 60,000 units delivered in 2021. In fact, BMW’s flat-twin engined bikes, including the R18 cruiser, accounted for half of the total units sold.

Let us know what you think about BMW’s motorcycles in the comments section. 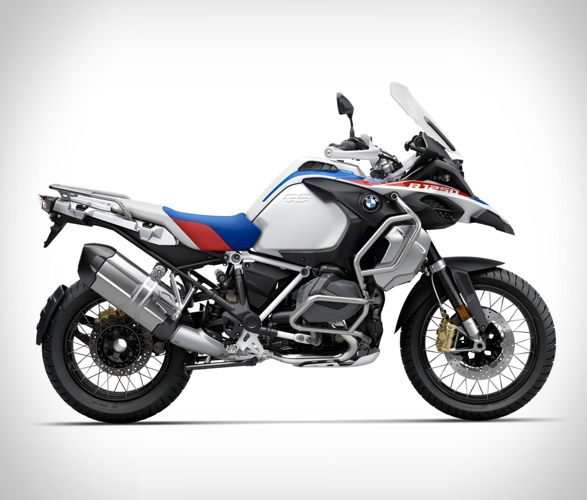