The full-face helmet water-based cooler is lighter and smaller than its predecessor. 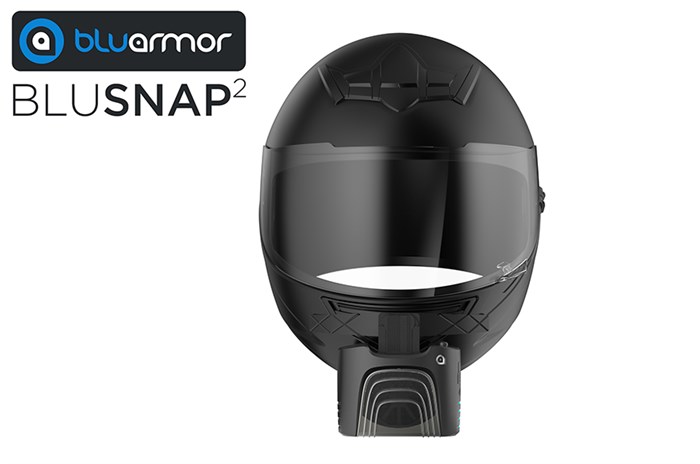 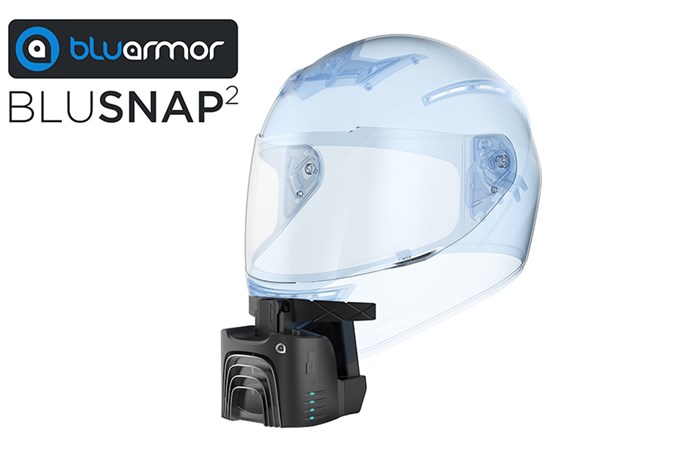 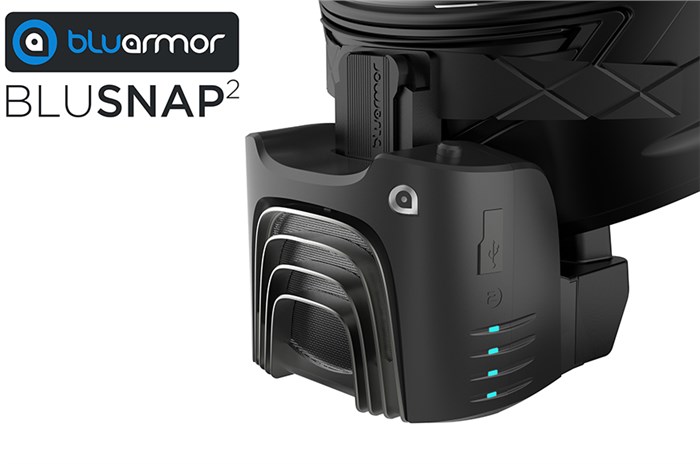 Bengaluru-based start-up BluArmor helmets has updated and replaced its BluSnap helmet cooler with the next-generation BluSnap2. The company claims that the BluSnap2 is lighter, smaller and offers 25 percent better air-flow than its predecessor. The updated model costs Rs 2,299 – inclusive of taxes and shipping across India.

The BluSnap2 functions on the same principle as that of a large room-cooler and mounts onto the chin of a full-face helmet. A fan sucks in air and passes it through a water-soaked, removable and replaceable dust filter, resulting in cool air being blown into the helmet. BluArmor claim that the BluSnap2 is capable of dropping the temperature inside the helmet by 15 degrees in comparison to the ambient temperature.

Another significant update on the BluSnap2 is in its water-management system. The older model used a water reservoir that kept the filter soaked. The BluSnap2 now uses a more absorbing foam-based filter that holds water longer, eradicating the need for a reservoir, entirely. The company claims that the duration for which there is usable water remains largely unchanged, but this feature should make the device much more convenient to use, rather than having to fill the bulky reservoir before a ride.

BluArmor Helmets has also partnered with Vega Helmets to distribute the BluSnap2 at its dealerships. We will be posting a review of the BluSnap2 soon; but until then, you can take a look at what we thought of the original BluArmor BluSnap, HERE.