Thanks to the Benelli-Mahavir tie-up, the Leoncino 500 is back on the cards for India. Here are five important things to know about the neo-retro scrambler motorcycle. 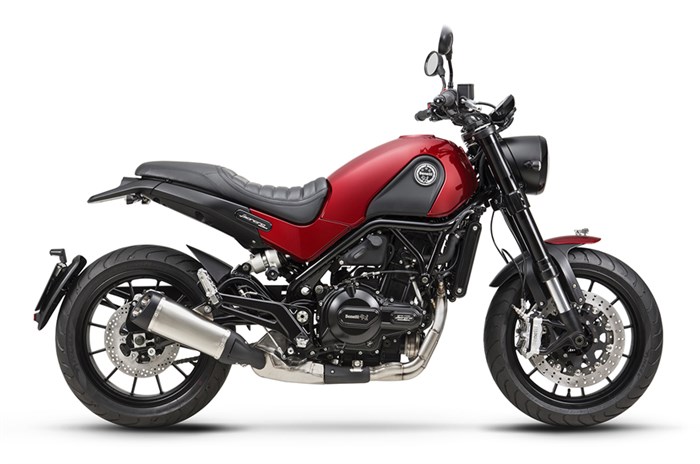 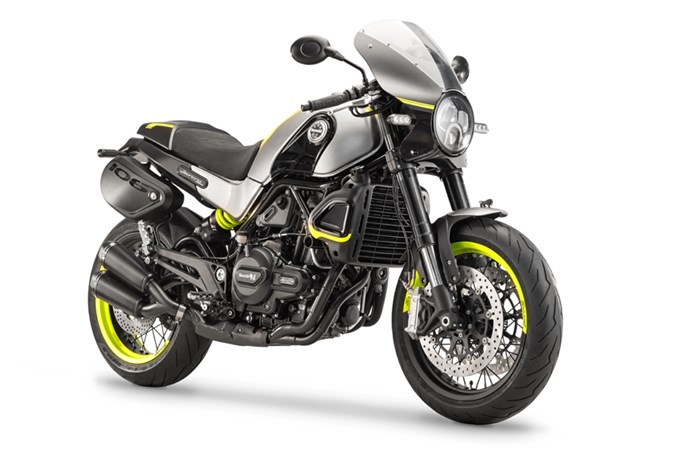 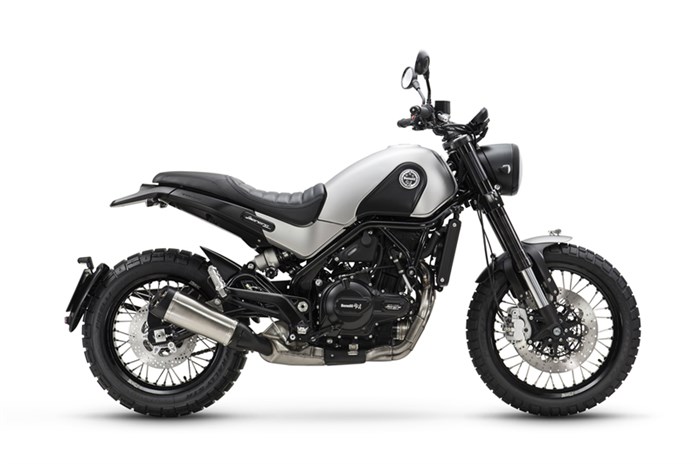 The Chinese-owned Italian brand, Benelli, has announced plans to launch four new Leoncino models in India before the end of the next financial year. While one of these will be a 250cc model, the rest will be 500cc ones, and these larger capacity ones are the bikes we will be discussing. The Leoncinos fall under Benelli’s ‘modern classic’ segment.

Benelli originally had plans to launch the Leoncino 500, its neo-retro scrambler motorcycle, in India by February 2018. The bike was also spotted testing back in 2017 and we found out that it was undergoing endurance testing for ARAI certification, which was set to be completed by January 2018. But somewhere along this process, Benelli’s previous partner, the DSK Group, ran into serious financial troubles last year, and, as a result, the bike maker had to shut down operations in India. However, its new partner, the Mahavir Group, has announced that it will be launching not one, but four variants of the Leoncino in India. We expect the Leoncino Sport and a 250cc single-cylinder model to come later, but the standard Leoncino and Leoncino Trail will both be here before the end of this financial year.

It is a brand-new product

The Leoncino 500 was only launched internationally last year and is an all-new product from the bike maker. It uses a new tubular steel-trellis frame and the standard and Sport variants sit on 17-inch wheels at both ends. The Trail, on the other hand, uses a 19-inch front wheel. The fork is a 50mm USD unit while the rear gets a monoshock. ABS is standard and it gets a 320mm twin-disc setup (with four-piston calipers) at the front, and a 260mm disc (with a single-piston caliper) at the rear. The standard variant has a 207kg kerb weight and a 13.5-litre fuel tank capacity.

It will be India’s first mid-capacity scrambler

The Leoncino 500 is powered by a 499.6cc, liquid-cooled, fuel-injected parallel-twin that produces 47.6hp at 8,500rpm and 45Nm of torque at 5,000rpm. This engine is paired to a six-speed transmission and features a wet clutch. This will make it India’s first mid-capacity scrambler. While Ducati does have a mid-capacity Scrambler (Sixty2) on offer internationally, India only gets the larger siblings. Benelli say that the Leoncino has been doing well for them internationally and they expect a similar response from the Indian market.

The Leoncino 500 will be launched in three variants, and most probably in a phased manner. We expect the standard variant to go on sale first. Following it would be the Leoncino 500 Trail and the Leoncino 500 Sport. As the name suggests, the Trail is the all-terrain version and features knobby tyres on its aluminium-spoked wheels that measure 19 inches in the front and 17 inches in the back. The Leoncino 500 Sport, meanwhile, was showcased at EICMA 2017 and featured clip-on handlebars, spoked wheels (featuring sporty, rounded tyres) and a double-barrel exhaust – similar to what Ducati did with the Scrambler Café Racer. It also had a newly-designed seat with a pillion cowl and a large windscreen that sat above the headlight.

We originally expected Benelli to price the standard variant of the Leoncino 500 around the Rs 5.5 lakh mark, but we have reason to believe that the Benellis will be priced more competitively this time around. This means, we could even see a lower price tag. But, even at Rs 5.5 lakh, the Leoncino is around Rs 1.8 lakh cheaper than the base Ducati Scrambler Icon (Rs 7.23 lakh) although that bike brings much more power and badge value. There is also the Harley-Davidson Street 750 at Rs 5.25 lakh.