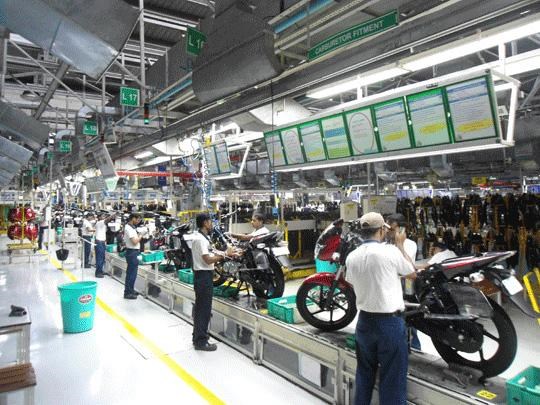 Bajaj Auto has announced that the VKKS workers’ union has called off the strike at its Chakan facility unconditionally. The strike, which had started on June 25, affected the company’s manufacturing capacity and it even lost its position as the second largest bike maker in India to Honda recently.

The labour problems at the Chakan factory had started with the union stopping work to demand company shares and wage hikes for employees and the reinstatement of some workers suspended on disciplinary grounds.

Although it affected the manufacturer’s ability to produce bikes like the Duke and Pulsar, Bajaj had outsourced some of the production to its other facility at Waluj to counter the production shortfall.

Normal work will resume on August 14 at the Chakan plant.