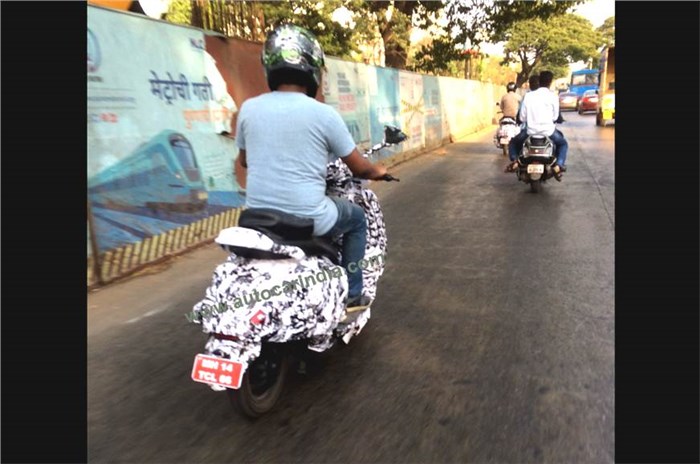 Urbanite e-scooter will go head to head with models from Ather, Okinawa and 22 Motors.

Bajaj Auto is expected to launch the Urbanite brand on October 16, 2019, its new niche brand within the company, at an event. Along with this, the bike maker could also reveal the first full-electric scooter under this brand. The event will be attended by Minister of Road and Transport, Nitin Gadkari and the CEO of Niti Aayog, Amitabh Kant, further adding to the speculation that the bike maker will announce its products and plans for sustainable mobility.

We’ve long speculated that Bajaj is busy working on the premium electric scooter that's been seen testing a number of times.  Back in 2017, MD of Bajaj Auto, Rajiv Bajaj revealed that the company was aiming to do a Tesla in the two-wheeler space and we expect the scooter to feature premium build and features. When he stated that Urbanite was in the works, he also added that they did not want to enter the scooter segment with a product similar to other two-wheelers in the country. This could possibly lead to Bajaj launching an electric scooter somewhere on the lines of the other premium electric scooter in India, the Ather 450.

The Bajaj Urbanite was spotted testing a few months ago  and the photo showed that the scooter was devoid of an exhaust, a critical component of the internal combustion engine. The scooter sports a retro-modern design, with curvy side panels and a wide front apron contrasted by contemporary multi-spoke alloy wheels. Another set of spy pictures revealed a suspension setup, handled by a single-sided trailing arm unit, similar to the one on Vespas.

If what we’ve speculated is correct, and if Bajaj launches the Urbanite e-scooter on October 16, it will go rival the all-electric two-wheelers from Ather, Okinawa and 22 Motors.