Despite the slump in domestic sales, the manufacturer had its best ever year in terms of exports. 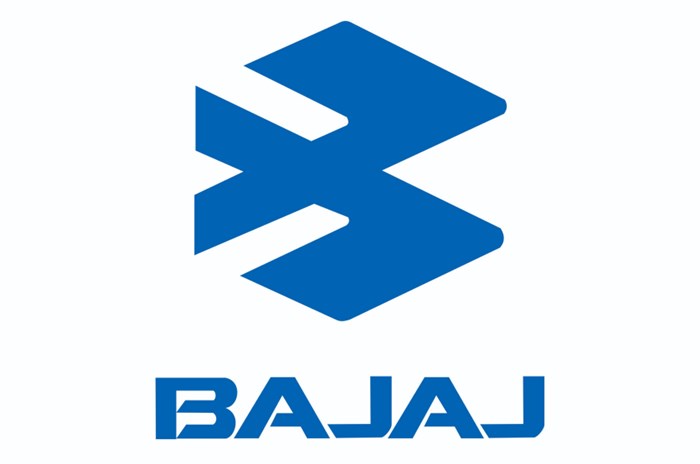 Bajaj Auto has released its performance figures for Q4 FY22 and they make for rather interesting reading. Like the rest of the industry, the company has been hit with severe supply chain issues, especially when it comes to semiconductors. As a result, Bajaj's domestic two-wheeler sales are down by a considerable 30 percent when compared to the same quarter in the previous financial year.

Overall, the company sold almost 1,50,000 fewer two-wheelers last quarter than it did in Q4 FY21. The drop over the course of the entire year is smaller in magnitude, with total domestic two-wheeler sales for FY22 standing at 1.64 million, which is only nine percent lower than the 1.80 million units sold in FY21.

Despite its struggles in the domestic market, Bajaj has thrived when it comes to exports, recording its best ever year. The Pune-based manufacturer recorded 2.5 million export units in FY22, of which nearly 2.2 million were two-wheelers. This represents a significant 22 percent growth in export two-wheeler sales compared to FY21. Looking at Q4 in particular, two-wheeler exports dropped by only seven percent over last year, compared to the much larger drop in the domestic market. This seems to suggest that Bajaj is prioritising export sales over domestic sales in the face of the chip shortage. Indeed, the manufacturer now routinely sells more two-wheelers outside India than it does in India, and this was the case in FY21 as well.

On the whole though, when combining domestic and export sales, there is no escaping the effects of the semiconductor shortage, with Bajaj registering 18 percent lower overall two-wheeler sales in Q4 FY22, compared to the same period last year. Taking into account the entire financial year, though, the company has seen a small growth of six percent in overall two-wheeler sales.

Looking at the bright side

The company isn't letting the industry's adversities dent its spirits, though. It rolled out the next-generation Pulsars in the form of the new Pulsar N250 and F250, our review of which you can check out here. These bikes are all-new from the ground up, featuring a fresh look, a new engine and new underpinnings. The rest of the Pulsar line-up is expected to follow suit with updates soon, and the company even trademarked a couple of new Pulsar nametags that could be used on upcoming models in the sub-brand.