Baby Ducati Panigale in the works 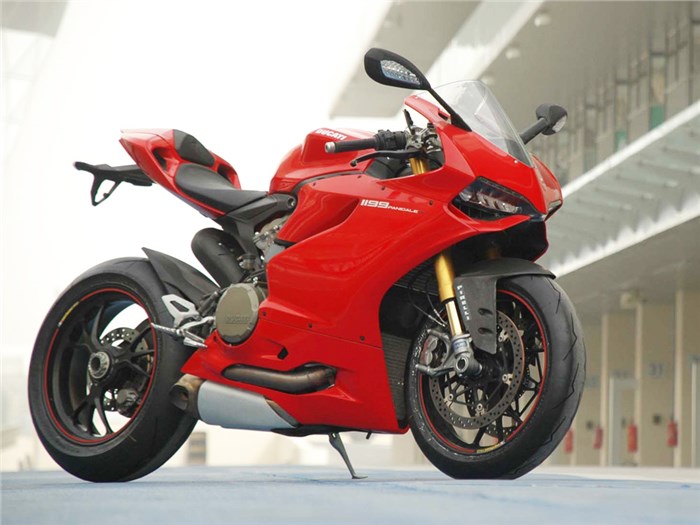 The baby Panigale is expected to replace its successful 848 range of sports motorcycles, and should house an all-new, four-stroke, 899cc, V-twin engine that has taken the company two years to develop, based around the 1199’s Superquadro platform. Ducati’s new engine is estimated to generate maximum power in the region of 150bhp.

The 899cc Panigale will borrow a vast array of cutting-edge motorcycle technology from its elder sibling, including anti-lock brakes, traction control, variable riding modes and a quick shifter. Naturally positioned below the 1199 in the market, you can expect lower-spec suspension and a dual-sided swingarm on the 899, as opposed to the trick components seen on the no-compromise elder sibling. The 899 Panigale is expected to launch shortly in international markets, after which Indian enthusiasts can expect to look forward to seeing the new bike enter Indian showrooms, a few months down the line.