The 2020 CRF1100 Africa Twin will be sold internationally post March 2020; an India launch should follow soon after. 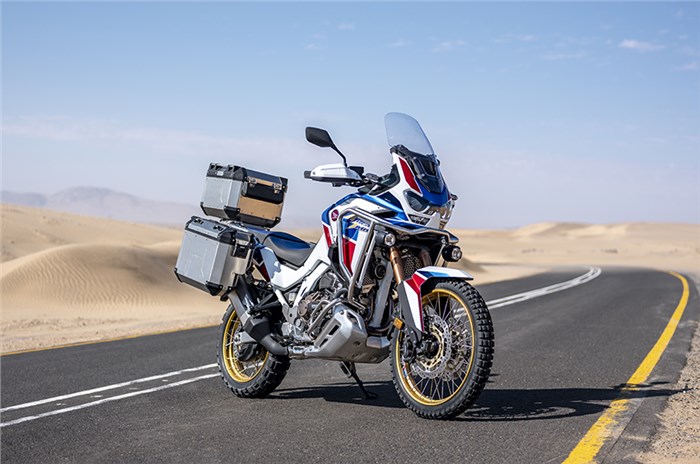 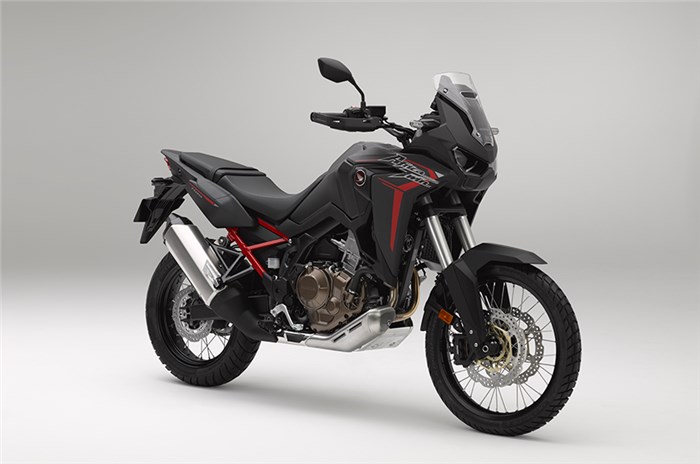 Rumours of the next-gen Africa Twin have been doing the rounds on the internet for a while now, and Honda has just laid a lot of them to rest by officially unveiling a few major details about the upcoming motorcycle. Like we’d earlier reported, the 2020 Africa Twin will feature a larger engine, among other updates. Here’s a brief look at what else is new.

For starters, the new CRF1100 Africa Twin will continue to be available in two variants – the standard model and the Adventure Sports. One of the updates comes in the form of the parallel-twin, liquid-cooled engine getting a 86cc bump in displacement, taking it up to 1,084cc. Honda has claimed that this has resulted in a 6 percent increase in power. The improved performance may also be a result of the revised intake and exhaust system.

For 2020, the frame has also been updated for “optimised handling characteristics”, with the rear subframe now being detachable and using an aluminium construction. The swingarm, too, is new and Honda claims it is lighter and more rigid. This has resulted in a lower kerb weight throughout the range – for instance the base Africa Twin that is also the lightest has gone from weighing 230kg in 2019 to 227kg for 2020.

Like before, international buyers will have the opportunity to choose between a Dual Clutch Transmission (DCT) version and a manual transmission version. In India, the current generation of the Africa Twin on sale is available only in the DCT variant and it remains to be seen if Honda will do the same even with the updated bike. In the US, the bikes have been priced at $14,399 (Rs 10.22 lakh) and $17,199 (Rs 12.21 lakh) for the manual gearbox base and Adventure Sports SE variants, respectively, while the DCT equipped bikes carry a price tag of $15,199 (Rs 10.79 lakh) and $17,999 (Rs 12.78 lakh). For reference, the Africa Twin DCT on sale here is priced at Rs 13.5 lakh (ex-showroom, Delhi). Honda has also revealed that the bikes will be available internationally from March 2020, and an India launch is expected to follow soon after.