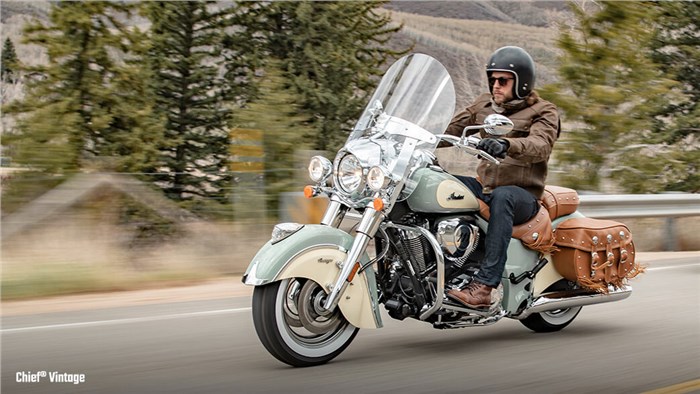 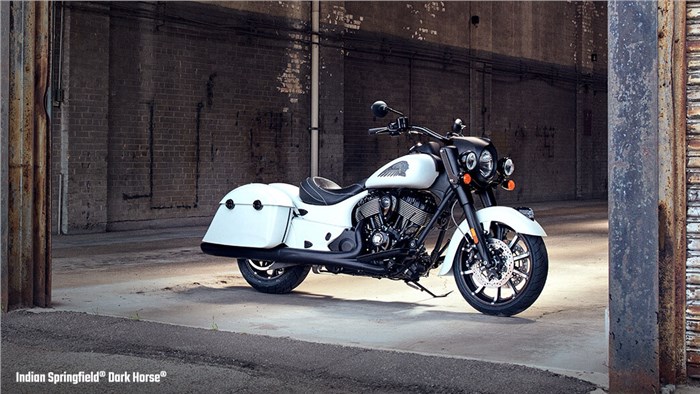 This big update brings new features and tech aimed at improving comfort and the riding experience.

Indian Motorcycle has updated the 2019 Chief, Springfield and Roadmaster motorcycles based on feedback received from its customers. These cruiser motorcycles will now be available with three riding modes - Tour, Standard and Sport. Each riding mode comes with its own custom throttle map which has been developed for specific conditions. Tour, as the name suggest, offers a relaxed throttle response for laidback cruising, while Standard is slightly peppier for urban riding. Sport offers an aggressive throttle response to fully relish the V-twin powerplant’s massive 161.6Nm of torque.

However, the big news is the inclusion of a new rear cylinder deactivation on all models featuring the Thunder Stroke 111 V-Twin motor. The system automatically deactivates the rear cylinder when the bike is at standstill, ambient temperature is above 15 degrees Celsius and the engine has reached its optimum operating temperature. Once the rider twists the throttle, the rear cylinder gets activated, instantly offering full power and torque to the rider. According to the American brand, the system has two benefits – reducing engine heat for improving rider comfort and burning less fuel while idling or riding in crawling traffic.

Further updates come in the form of redesigned lower fairings on the 2019 Indian Roadmaster to offer better airflow to the rider. Also, the audio system has been updated with a dynamic equaliser that automatically adjusts itself depending on road, wind and engine noise. Since Indian has traditionally brought all of its products to our market via the CBU route soon after the international launch, we can expect the updated 2019 Indian Chief, Springfield and the Roadmaster to go on sale in India in a similar timeline. Prices for the 2019 update have remained constant across some models while a few have seen a small increment of USD500 (Rs 35,500, approximately) and we expect to see a similar effect here as well.