Updated Bajaj Dominar 400 features the bike’s biggest updates since its launch in December 2016; to be priced at Rs 1.74 lakh (ex-showroom, Delhi). 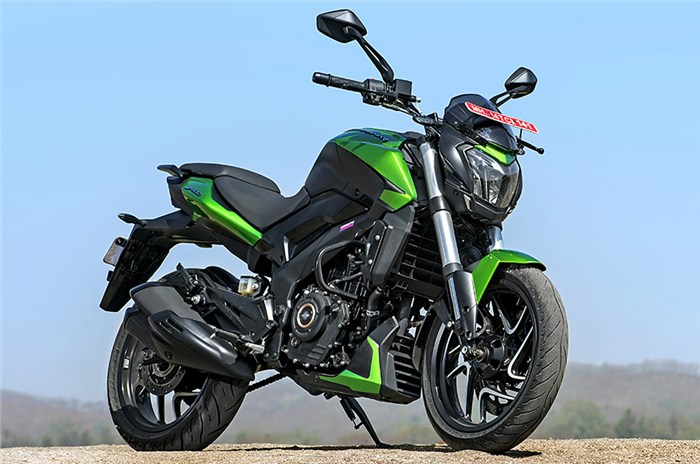 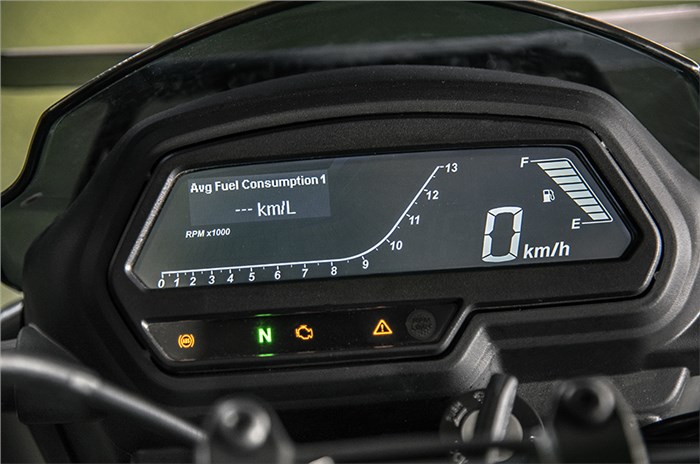 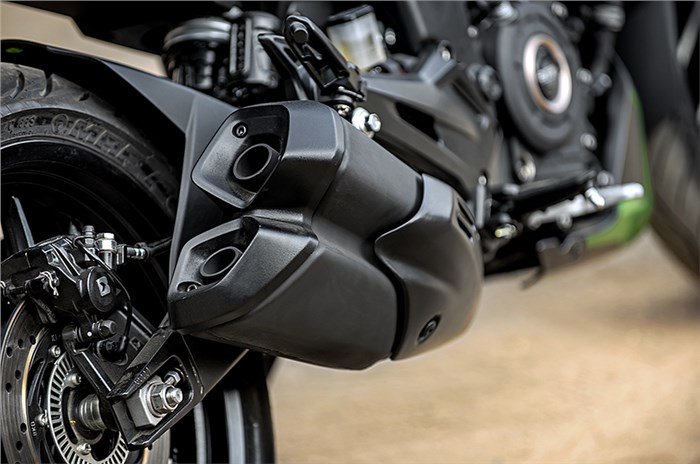 Bajaj recently revealed the heavily-updated, next-generation model of the Bajaj Dominar 400. It receives some of the biggest updates since its launch in late 2016 and only goes up in price by around Rs 11,000. Listed below are five things you need to know about Bajaj’s flagship motorcycle.

Its styling changes are minimal and the Dominar retains its overall design. The most notable changes are the smaller cowls on the tank that now feature blacked-out bits, unlike the body-coloured panels on the older Dominar 400. Bajaj has also ditched the golden coloured wheels for black ones with polished metal edges. The bike is also now available in the Auroral Green colour scheme. The matte-black colour scheme from the 2018 model has also made its way to the new bike.

A USD fork and a reworked exhaust were some of the first major updates spotted on the new Dominar when it was caught testing. The 43mm fork is similar to the unit on the KTM and offers softer spring action than the telescopic fork the outgoing bike comes with. The monoshock unit remains the same, but Bajaj has re-engineered it to provide an improved ride. The exhaust, on the other hand, now sports a twin exit end-can and has a much deeper rumble to it. These updates bring with it a minor increase in weight – the bike now weighs 184kg, which is 2kg more than its predecessor.

Tech updates come in the form of an updated instrument cluster. Just like the previous-gen Dominar 400, the 2019 variant sports two displays – a primary, conventionally placed handlebar display, and a secondary display on the tank. The primary display now shows information and safety warning by text (instead of symbols like in the outgoing bike). The older Dominar’s secondary unit was only capable of conveying information like low battery, and side-stand indicator, among others. On the new Dominar, it also displays gear position, time and trip meters.