The naked motorcycle shares its mechanical bits with the Ninja 400. Could make it to our shores. 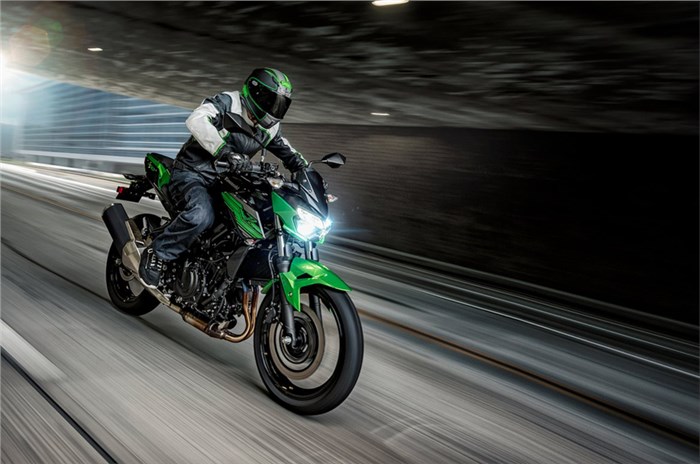 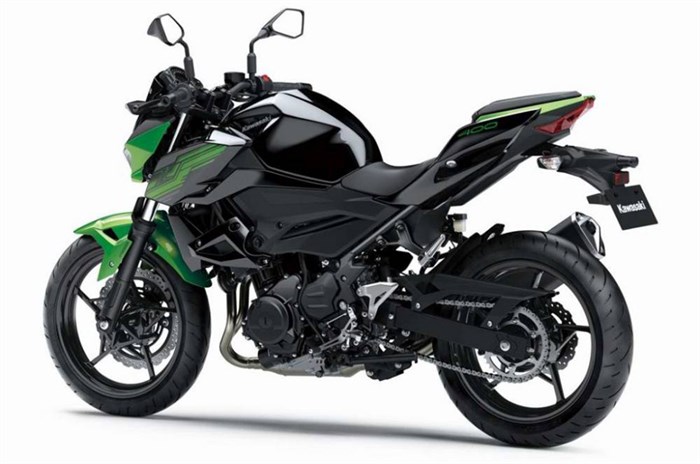 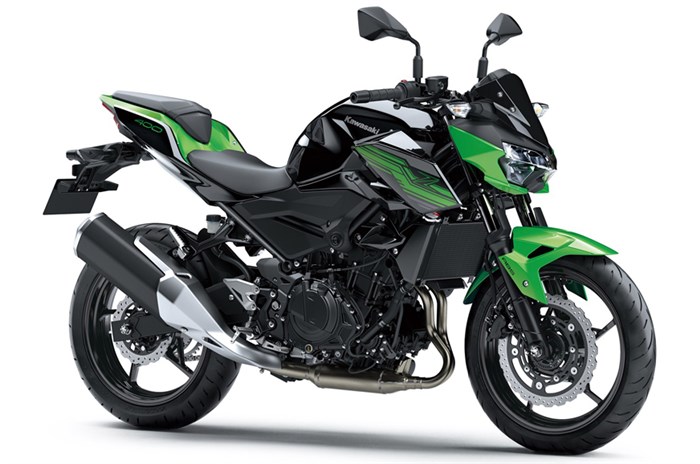 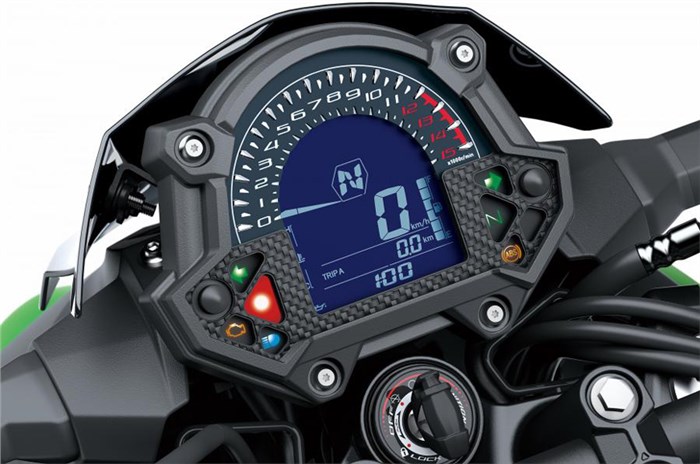 Kawasaki has just revealed the naked version of the Ninja 400, called the Z400, and it could be coming to India as well. The Japanese motorcycle manufacturer has been known to offer sport-naked variants across many of its segments (ranging from the Z125, all the way up to the Z1000). The Z400 is mechanically similar to its full-faired sibling with identical power figures.

Powering it is the same 399cc, liquid-cooled, parallel-twin engine that makes an A2 license-friendly 45hp (international-spec figure) and 38Nm of torque. The Indian-spec could make up to 49hp, like the Ninja 400. The motor comes mated to a 6-speed transmission and gets a slipper-clutch as standard. Like the Ninja 400, the Z400 gets a conventional telescopic front fork and a rear monoshock. The Z400 also uses the same 310mm disc brake at the front, with dual-channel ABS as standard.

Given the lack of fairing, the Z400 is 1kg lighter than the international-spec Ninja 400 and weighs 167kg (kerb weight); the India-spec Ninja 400 weighs 173kg. The bike has a seat height of 785mm and, in terms of design, the Z400 uses styling that is similar to other ‘Z’ models, like the Z650 and the Z900. The bike also features LED lighting and a fully-digital instrument cluster.

At the moment, there is no clarity on an India launch. However, given Kawasaki’s push for a larger portfolio, there’s a chance that this bike could make it here as well. Hopefully, Kawasaki will have rationalised the Ninja 400’s pricing in India by then, which could lead to a reasonably priced Z400. If launched in India, the bike will take on other sport-naked bikes like the KTM 390 Duke, Benelli TNT 300 and the BMW G 310 R.