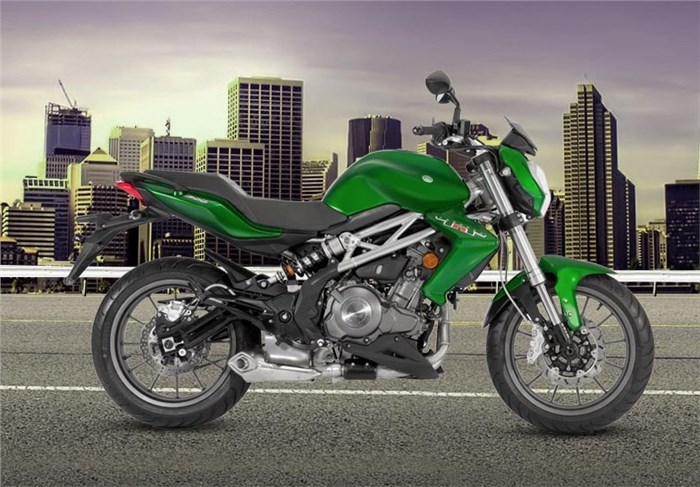 Company to sell only ABS-equipped model from now; remains mechanically same as non-ABS model, except for safety system.

With the mandatory ABS/CBS regulation soon approaching, bike makers have slowly started to implement either anti-lock braking systems or combined brakes on their products. With the recently launched Benelli 302R offering ABS as standard, it was only a matter of time before it trickled down to its closely related naked sibling, the TNT 300. Now it’s finally gone on sale in India.

There’s no mechanical difference between the earlier TNT 300 and this ABS model, save for the inclusion of this safety system. The dual petal discs up front and the single petal disc at the rear have been carried over unchanged, and this new model gets the same ABS cancel switch, mounted at the base of the left mirror-stalk, just like on the TNT 600i and 302R.

It still retains its trellis frame, USD front forks, side-mounted rear monoshock as well as its 300cc parallel-twin motor that’s good for 38.26hp of peak power and 26.5Nm of peak torque. We suspect that the added ABS has caused a slight increase in kerb weight over the non-ABS equipped TNT 300 (which weighs 196kg), although DSK Benelli hasn’t released the exact specs yet.

The TNT 300 ABS has been priced at Rs 3.29 lakh (ex-showroom, pan-India), which is an increase of Rs 21,000. The bike will be available for booking at all of the company’s 26 showrooms located across the country, and much like the 302R, DSK Benelli will only be selling the ABS model of the TNT 300 going forward. With this update, now three of the company’s five offerings in India have been equipped with ABS, and we expect the two others to follow suit soon.