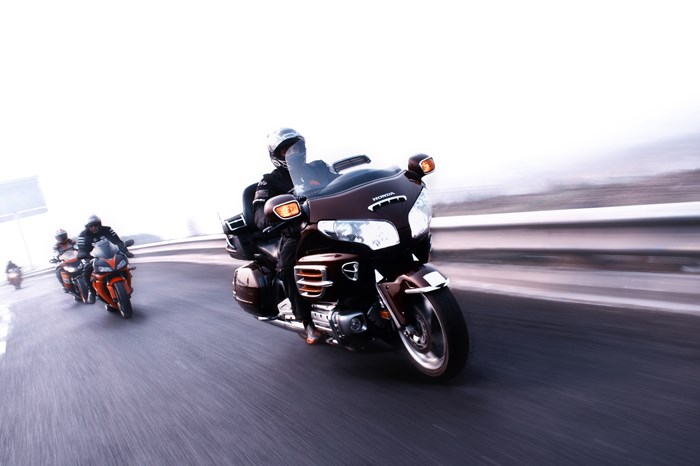 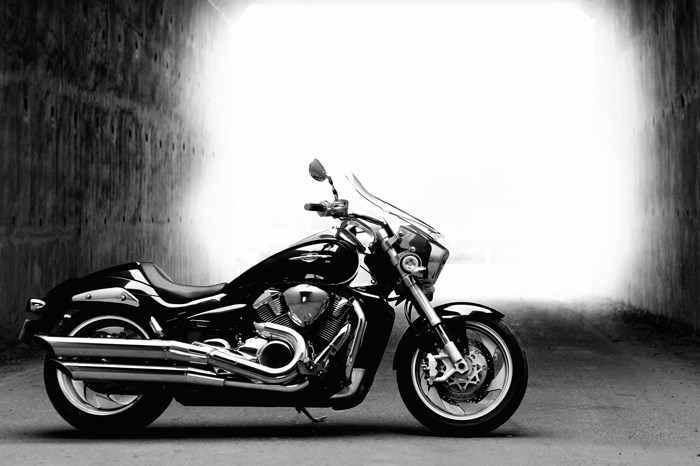 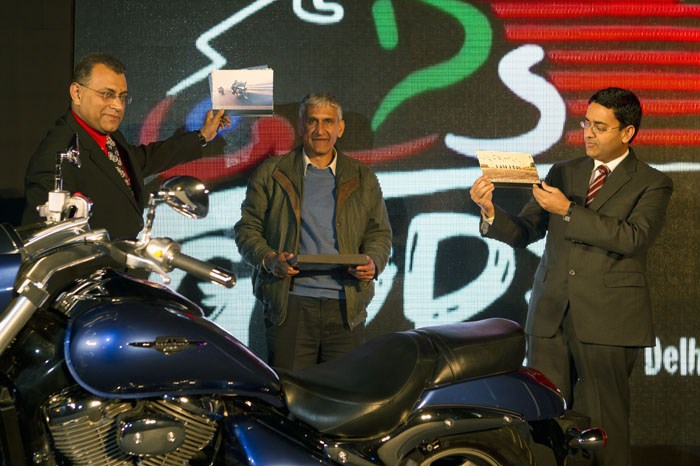 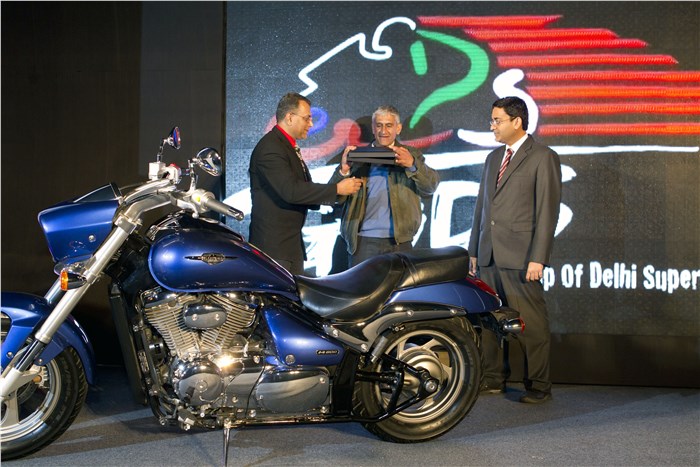 GODS (Group of Delhi’s Superbikers) has just announced the launch of its 2012 superbike calendar. Each picture on the calendar has been shot at multiple locations in Delhi to highlight the beauty of the city as well as the bikes. The calendar is sponsored by Suzuki Motorcycles India along with various associate sponsors such as Citibank, Hot Wheels, Modern Stage Service, Xbhp and Vh1.

“We have been riding superbikes for ages and we thought that why not capture these images, comprising of real riders and bikes, and share our passion with everyone in and outside our fraternity,” said Dr Arun Theraja, founder of GODS.

GODS was formed by Dr Arun Theraja in the year 1998 when just a handful of people had superbikes in the country. Initially there were just three riders but in time the group has grown and currently has a total strength of close to 60 members, making it the largest super biking group in the country.