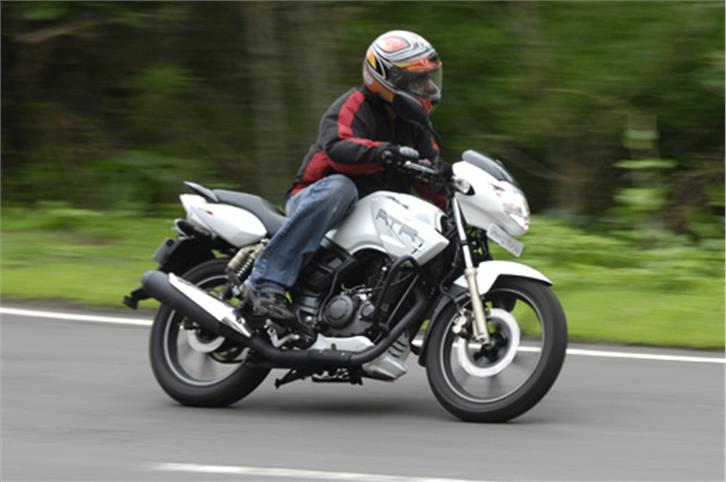 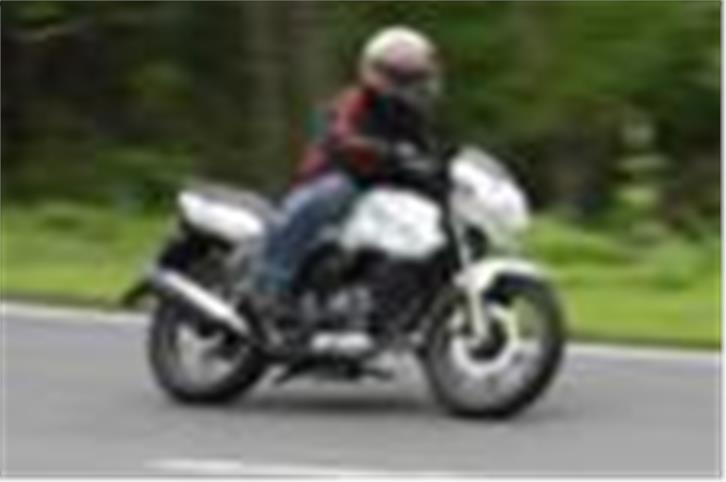 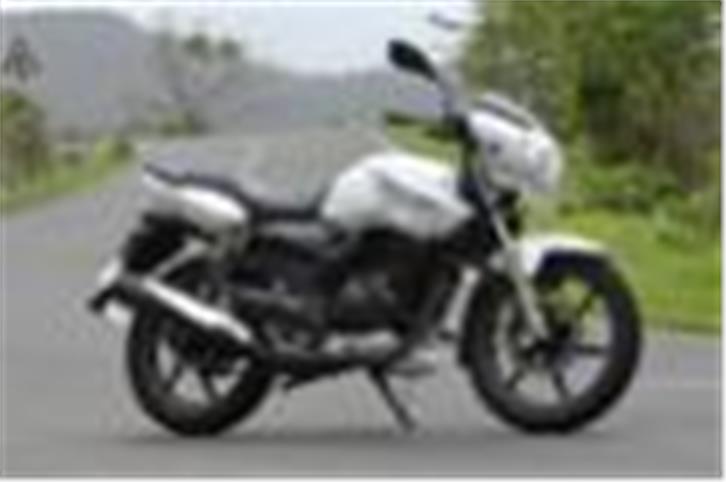 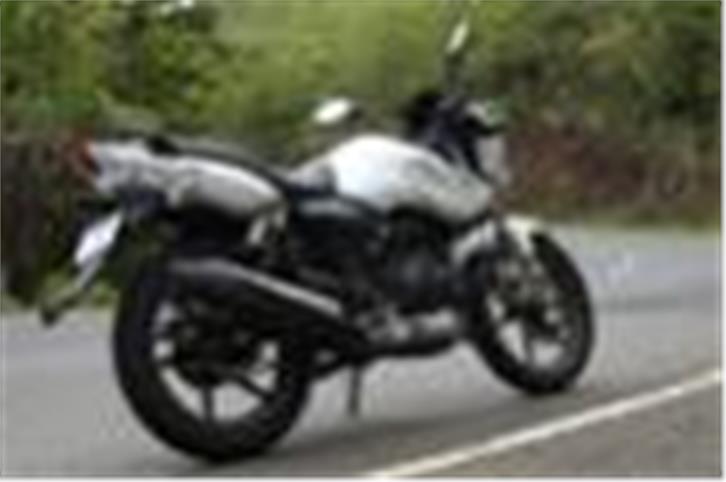 Mighty 180 - It takes a fun bike like the RTR 180 to want riders to take the long road to nowhere.

It’s a scene most bikers are familiar with – coming to the fore at a traffic light. Also usual is the manner in which they give each other’s motorcycles the once-over and then turn their helmeted heads, awaiting the green light. But you know you are astride something special when the casual glance changes to a detailed visual examination followed by an insecure revving of the engine, perhaps even the odd invitation to a friendly drag race. Our latest long-termer, the TVS Apache RTR 180 is one such head-turner.

Our 180 in its refreshing white paint scheme, exclusive to this model, looks racy from all angles. Differentiating it from the RTR 160 and RTR 160 FI are the front forks and rear suspension gas reservoir finished in a dull gold shade as well as a bold ‘RTR’ logo emblazoned on the tank and tank extensions. However, we did find people mistaking this flagship bike for its smaller displacement siblings. The familiar headlight emits an excellent beam and is easily one of the brighter units in the market. The blue-backlit digital speedometer and white-faced tachometer look snazzy. The brushed finish brake and gear levers too add to the bike’s sporty intent.

Sport runs in this bike’s veins because the 177.4cc engine just loves to be revved. We have caught ourselves hunting for the tiniest of openings in traffic just to whack open the throttle and see the tacho needle rise in a smooth swivel. Once past 7000rpm, the 180 surges forward with the exhaust belting out an addictive deep-throated growl. Gearshifts via the toe-only shifter do not require much effort while the well-weighted clutch suits city riding. The bike returned a mileage of 39kpl in heavy city traffic conditions, a fair trade for this TVS’s performance bias.

The 180 uses telescopic forks up front and twin gas-charged shock absorbers at the rear. Although they adequately shield against the crater-sized potholes that dot monsoon-hit Pune roads, we found ride quality a tad on the stiffer side as is to be expected from a sporty bike.
TVS Apaches have always been known for their nimble handling and the RTR 180 is no different, being easy to flick through traffic. What does however take away from its otherwise able handling capability is the RTR’s tyres. The TVS tyres don’t impart much confidence and this often forced me to stay well within my limits when negotiating a twisty road. Again, it’s the rubber that shrieks out its protest at the slightest hint of heavy braking. The brakes though are superb and provide rapid retardation from all speeds.

Other grouses include slightly oversized palm grips that take some getting used to, as well as the handlebar vibrations that come through them at high engine speeds.

However, the RTR 180 more than makes up for these flaws by offering a thoroughly enjoyable riding experience, so enjoyable at times that we find ourselves staying out on the streets and purposely riding longer distances than required just for the fun of it. And that speaks volumes about this motorcycle.