Special Feature: Renault Kiger - From India To The World 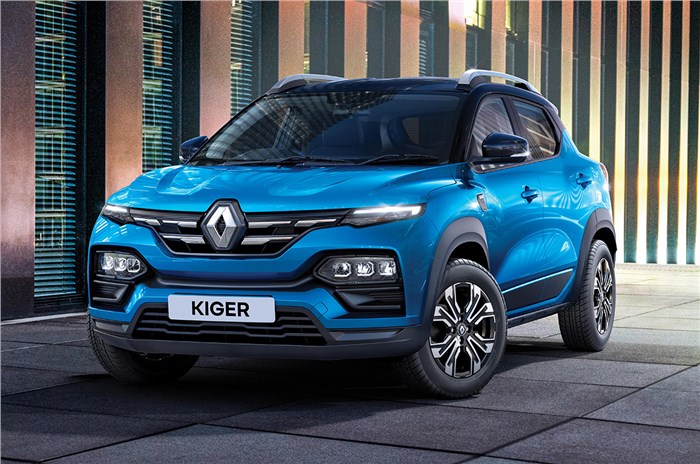 Developed and produced in India, the world-class Renault Kiger SUV is now bound for South Africa.

Since its launch earlier this year, the Renault Kiger has won applause from experts and automobile enthusiasts across the country. Among the aspects of the Kiger that appealed to car lovers are its visual dynamism, the punch of its turbo-petrol engine, the space all around, and the smart technological features it comes equipped with. It is no wonder then that the Renault Kiger has been rapidly ascending the sales charts and has changed the game in the compact SUV segment. The story of the Kiger, which follows in the tread marks of other Renault heroes such as the Duster, Kwid, and Triber, does not end with India, though.

Jointly developed by Renault’s design teams in India and France, and produced at the manufacturer’s facility located in Oragadam, Chennai, the Kiger was always destined to be, literally, a world-beater and a fleet-footed showcase that demonstrated India’s world-class design and manufacturing capabilities. And in early August, with the commencement of its exports to South Africa, Renault sent out not just the Kigers, but also a message about India’s potential as an automobile export hub. 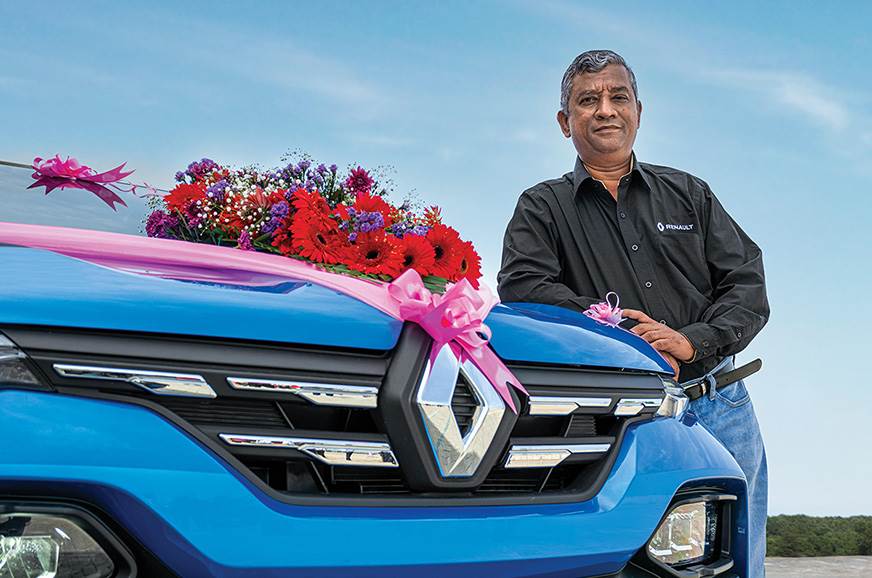 Venkatram Mamillapalle, Country CEO and Managing Director, Renault India, was right on the money when he said that the Kiger’s exports to South Africa and (earlier) Nepal not only highlighted the company’s “strong commitment to the Make in India mission,” but also “demonstrated the competence of India’s design, engineering and world-class manufacturing capabilities.” And South Africa is merely the first step, according to Mamillapalle.“ We look forward to expanding the exports of the Kiger to many international markets soon, including Indonesia, other parts of Africa and SAARC region, along with growing our customer base in India,” he added. 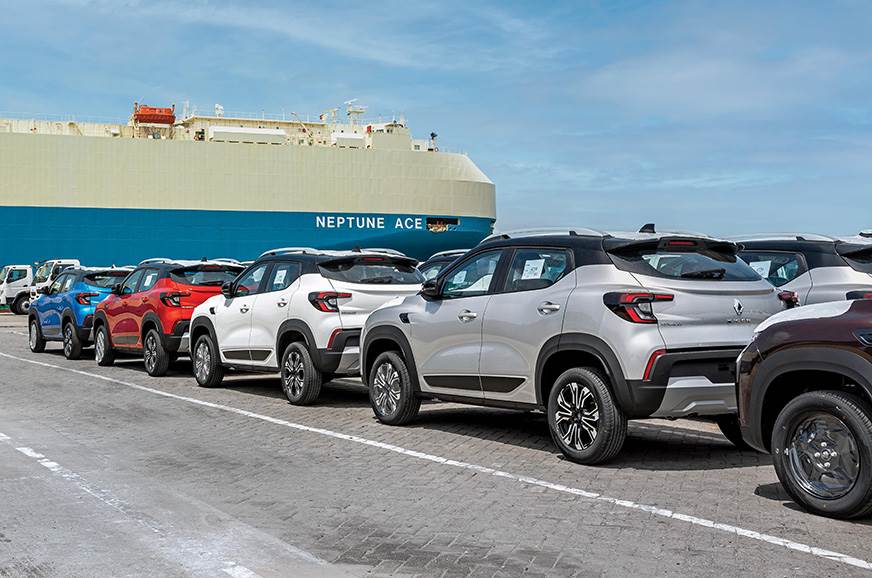 The first batch of Renault Kigers gets ready to depart for South Africa.

The Renault Kiger is based on the same CMFA+ platform that underpins the Triber. It is available with two engine options: a naturally aspirated 1.0-litre unit that makes 72PS, or a 1.0-litre turbocharged engine that makes 100PS. The SUV is offered in both manual and automatic variants (AMT or CVT). The best-in-segment features of the Kiger are its cabin-storage and cargo space, rear elbow width, turning radius, fuel efficiency and a higher ground clearance. 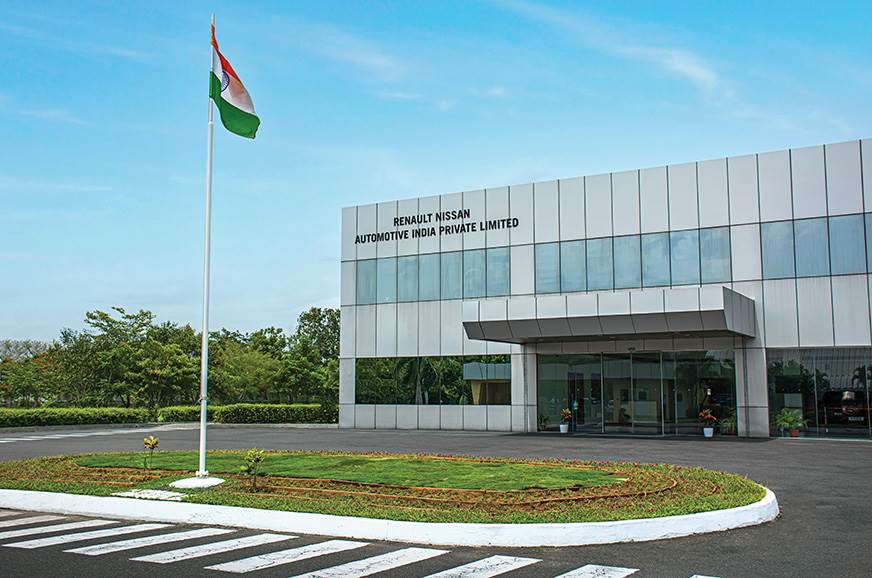 Renault’s state-of-the-art plant in Chennai has a capacity of 4.8 lakh units per annum.

Renault’s highly advanced manufacturing facility at Oragadam has a production capacity of 4.8 lakh units per annum. A new car rolls out the plant every 1.5 minutes, and the company has its own water harvesting and recycling facility inside the plant’s premises. Renault India has over 500 sales and service touchpoints across the country, and these include 200+ Workshop On Wheels locations across India, with benchmark sales and service quality. Renault India, of course, isn’t just big on brick-and-mortar ways of selling – it has also pushed the envelope when it comes to digital initiatives. The Renault Kiger Virtual Studio is a case in point. The state-of-the-art virtual studio enables 360-degree views of the car and helps customers to configure, accessorise, and make online bookings. 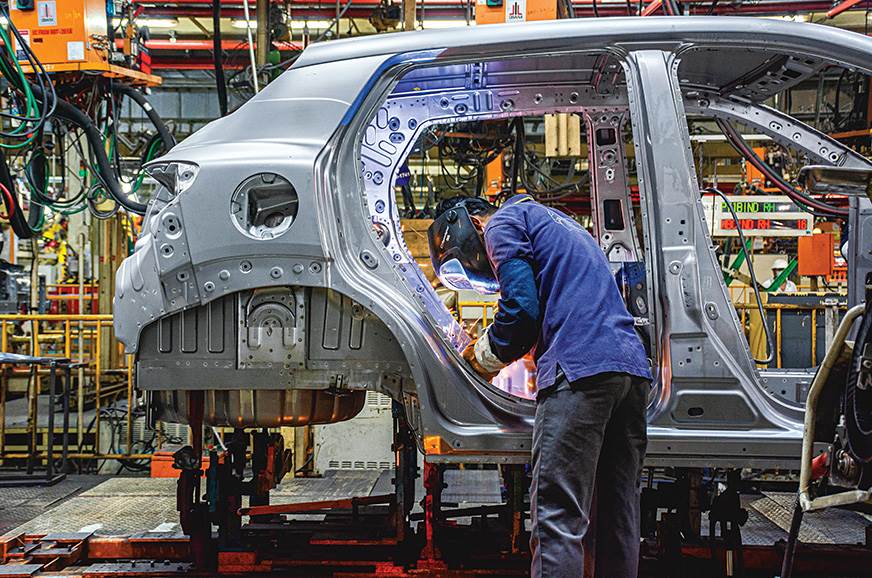