32 riders competed on a specially laid out course for a chance to train with CS Santosh. 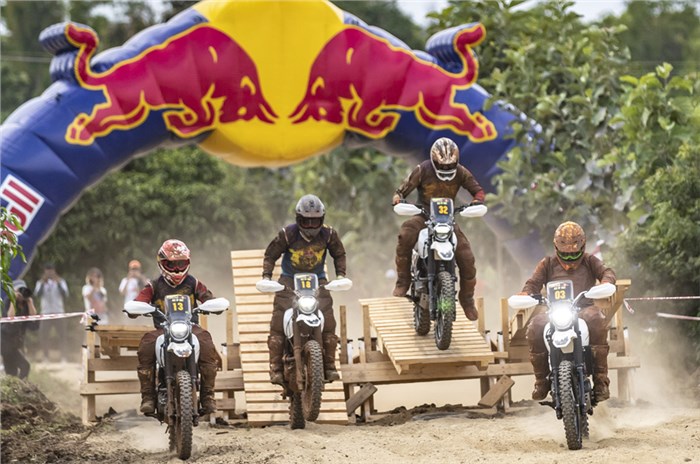 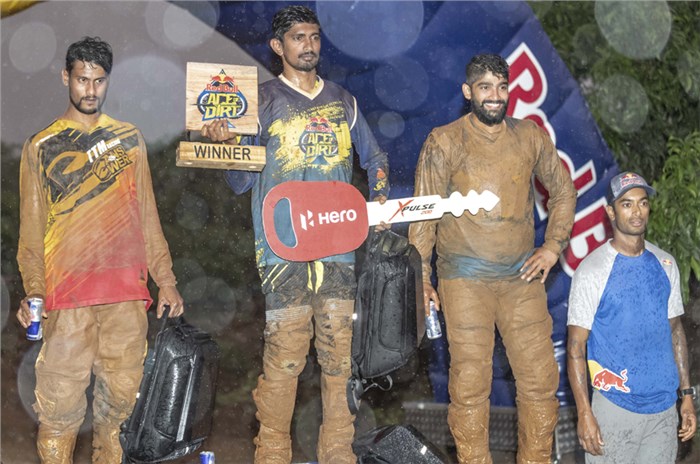 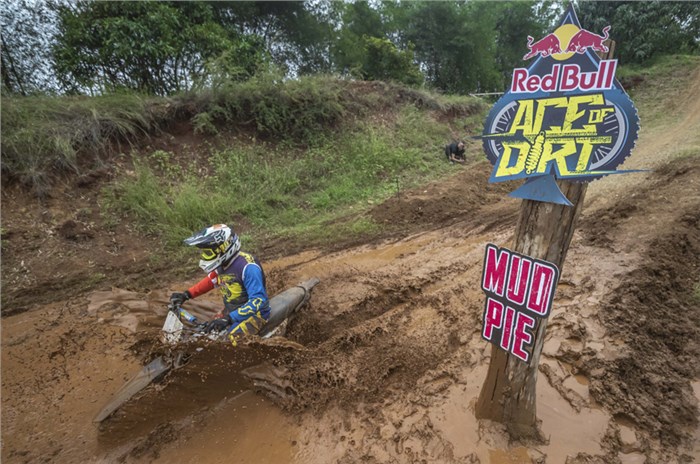 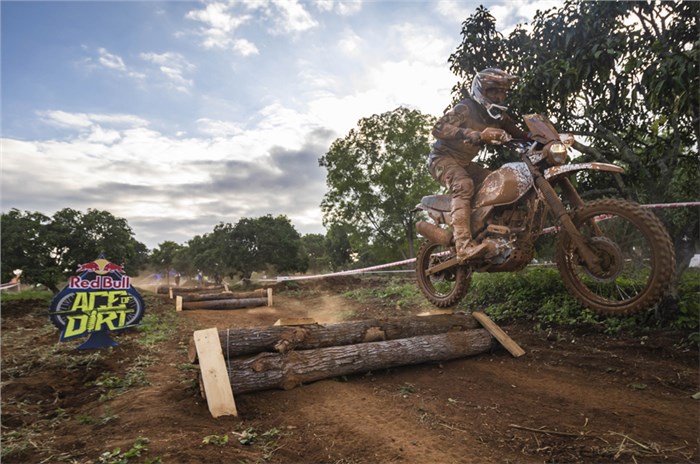 The first edition of Red Bull Ace of Dirt saw 32 riders go head-to-head for an opportunity to train with professional rallyist CS Santosh, with Yuva Kumar ultimately coming out on top. Held at the Big Rock Dirtpark near Bengaluru on November 14, the specially laid out course included Motocross, Dirt track and Enduro sections.

The venue, which has been designed by CS Santosh himself, featured plenty of obstacles to challenge the riders further. There were jumps and dips, mud pits, loose sand, oil drums and wooden bridges, designed to test their abilities and give them a taste of the unpredictable nature of Enduro rallies.

The day started off with the competitors taking part in the elimination rounds on their own machinery. They competed in groups of four, with the top two from each elimination race moving forward to the quarter-finals. After the quarters, the final eight riders were given brand-new specially-prepped Hero Xpulse 200s to compete with in the semi-finals. This levelled the playing field and took away any advantage or disadvantage their own machines would have had.

The finals of the Ace of Dirt was action-packed. The final four had to navigate their way around the course for four laps, with the winner receiving not only a chance to train with CS Santosh but also a brand-new Hero Xpulse 200. The race started with Naresh VS taking the early lead, followed by Yuva Kumar and A Sathyaraj. However, disaster struck on the last lap, as Naresh’s Xpulse started facing chain issues, allowing Yuva Kumar too take victory by a margin of 12.7sec in the end. A Sathyaraj came home in third place.

Commenting on the event, CS Santosh said, “It was a wonderful day. I am extremely honoured to have got the opportunity of hosting this first of its kind bike race in India. Thanks to Red Bull for bringing the concept to our country and to Hero Motorsports for teaming up with us and help grow the Motor Sports and Off-Road biking culture. I look forward to train Yuva Kumar, he surely showed some splendid skills today!"

Speaking about his victory, Yuva Kumar commented, "I still can't believe it, it's like a dream come true. I am thankful to Red Bull for creating platforms like these to help us unleash our potential. I am very excited to learn from my childhood idol CS Santosh!"