6 teams will field 5 drivers each for the series’ inaugural season, with Narain Karthikeyan, Gaurav Gill, Mathias Lauda and more confirmed. 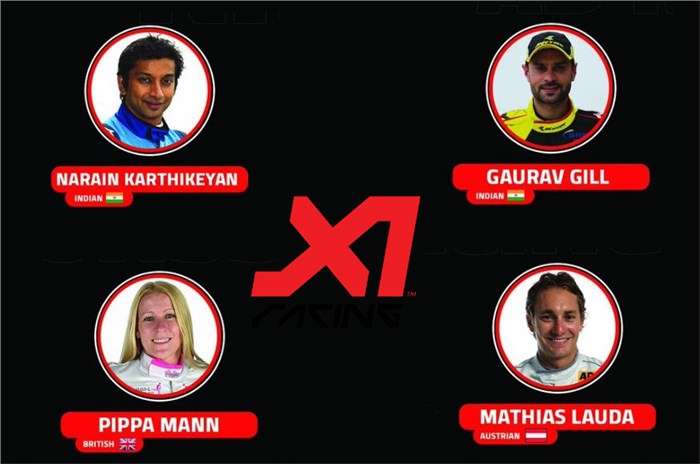 With just over two weeks to go before the X1 Racing series kicks off on November 30, the franchise-based motorsport series has revealed the 30 drivers who will be competing in its inaugural season. The line-up boasts of some big names on both the domestic and international front, featuring Narain Karthikeyan, Gaurav Gill, Mathias Lauda, Vitantonio Liuzzi, Alice Powell and others.

The series initially suggested that a total of six teams will represent different cities and field four drivers each. However, it has now emerged that each team will instead comprise five drivers – one international male driver, one international female driver, one Indian international driver (referring to Indian racers who have participated in international racing events) and two Indian domestic drivers. Interestingly, Mathias Lauda and Freddie Hunt – the sons of F1 legends Niki Lauda and James Hunt – were both announced as part of the international driver line-up at the series’ official launch last month; X1 Racing co-founder Armaan Ebrahim even joked calling this “Rush 2.0”. However, as of now, Freddie Hunt doesn’t feature on the existing roster.

Every team will continue to run to two cars each. As confirmed by Autocar India earlier, the cars will be based on the old Formula BMW chassis. The single-seat race cars – which have been run by X1 Racing’s partner JK Tyres in the now-defunct Euro JK series – will feature redesigned, Formula E-style bodywork. The series was initially in talks to run cars produced by J Anand’s Coimbatore-based JA Motorsports, but was forced to scale back plans for its maiden season due to cost restrictions.

The opening round of the X1 Racing League will be held at the Buddh International circuit (BIC) in Noida from November 30 to December 1, 2019, with the second round to be held at the Madras Motor Race Track (MMRT) on the outskirts of Chennai on December 7-8, 2019. Here’s what each team will look like: 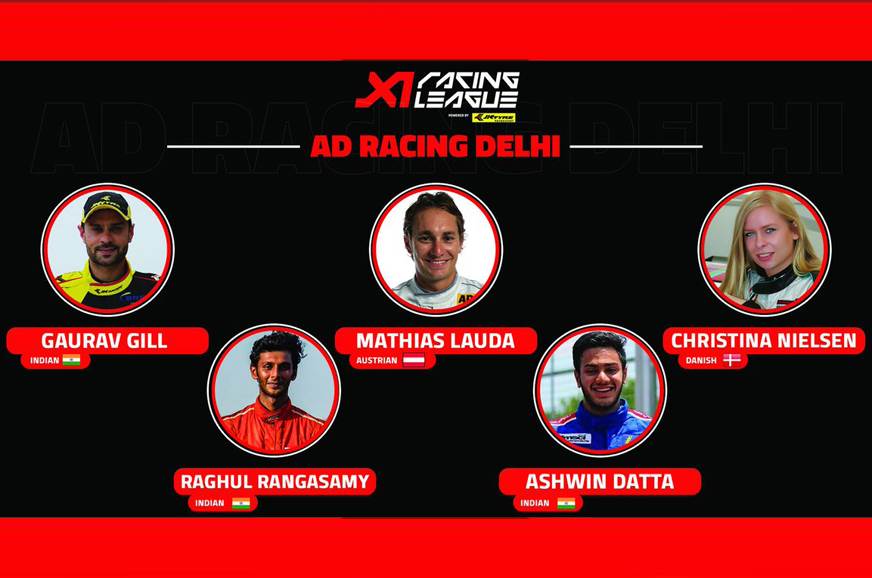 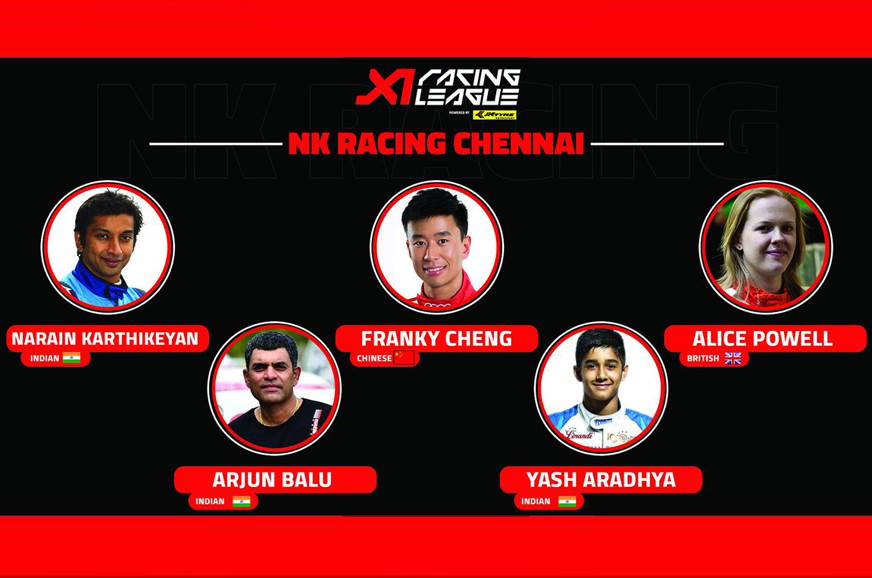 India’s first F1 star Narain Karthikeyan isn’t just the owner of team Chennai; he’ll also be driving for the team alongside Alice Powell – who recently completed the inaugural W Series season in 3rd place – and Chinese driver Franky Cheng. As for the domestic drivers, Indian Touring Championship race-winner Arjun Balu will be driving for the team along with Yash Aradhya. 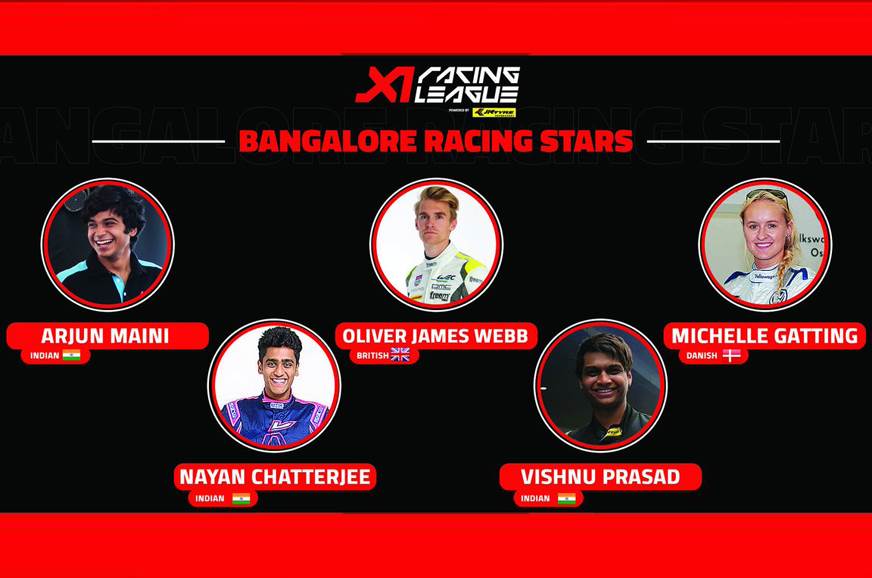 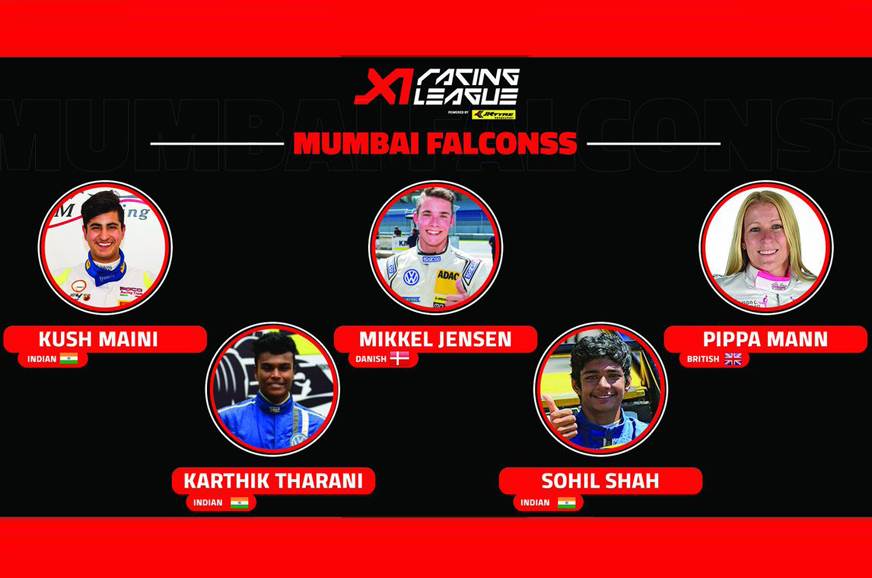 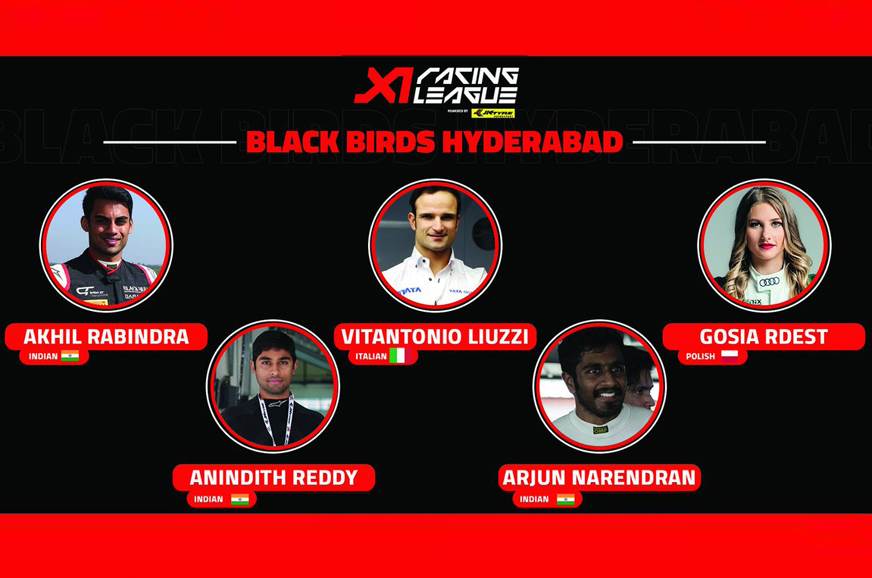 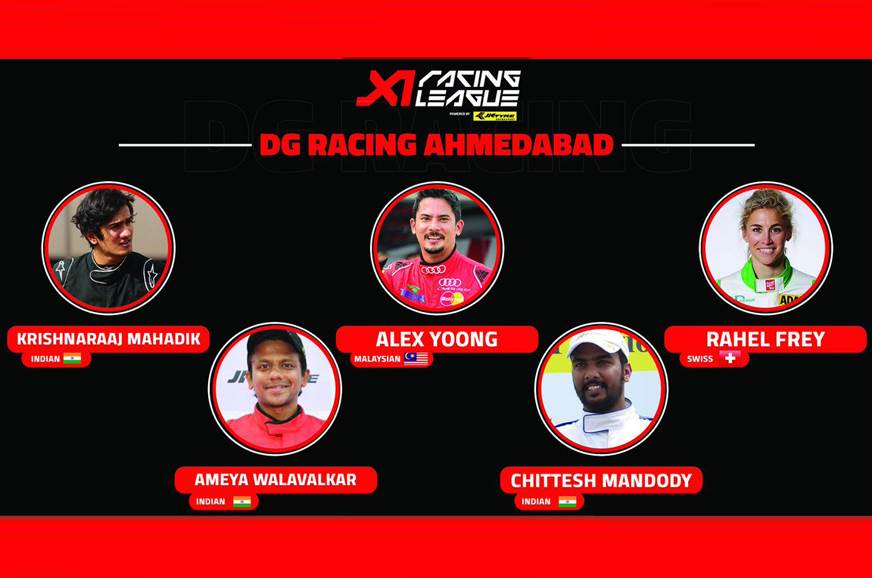