According to the team, the DTM racer will work with Williams's simulator before she takes to the track in a test in the coming months. 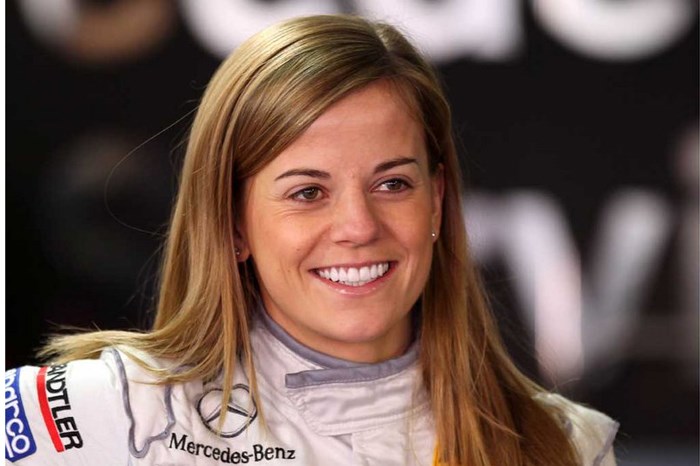