He will replace Prithviraj Siddappa, who moves to Volkswagen headquarters in Wolfsburg to take up new challenges in technical development. 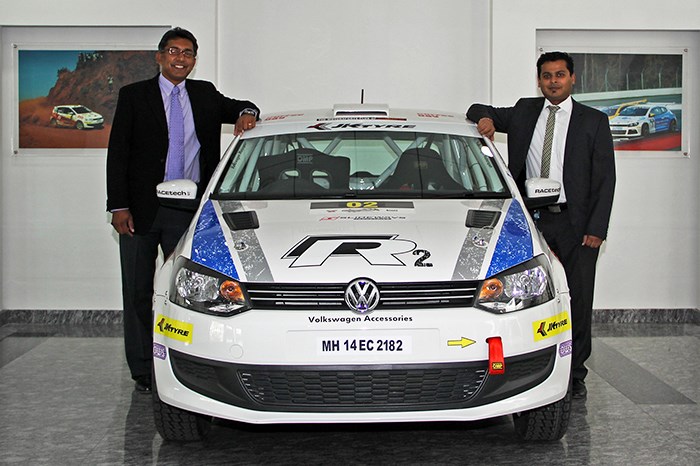 Vissa (41), a motorsport veteran and entrepreneur from Bangalore, was long pegged to take over the reins from Siddappa – who will now move back to the VW’s headquarters in Wolfsburg.

Vissa has close to two decades of experience in domestic and international motorsport under his belt, having spent most of his career in United States, including a stint with sportscar brand Panoz when it competed in the 24 hours of Le Mans.

"We welcome Sirish to the Volkswagen family and look forward to his strategic guidance of our Motorsport activity as he takes on this new responsibility”.

Volkswagen’s current sphere of motorsport activities in India includes the one-make Volkswagen Polo-R Cup, along with its ‘Customer Sport’ initiative in the Indian Touring Car Championship and the Indian Rally Championship – using Vento and Polo variants.

On his appointment, Vissa commented, “I am honoured and excited at the opportunity of heading the already well-established Volkswagen Motorsport division in India as the sport continues to evolve.

"Prithviraj has set a benchmark and I will give my 100% to pick it up from where he has left it and ensure that motorsport continues to grow”, he added

Siddappa, moving back to Wolfsburg for new challenges said‚ “It has been a pleasure spearheading Volkswagen Motorsport’s journey in India and I firmly believe that it will flourish further under Sirish’s leadership.

“He has vast knowledge of the sport and I am glad that an expert like him will take over from me. I am sure everyone will extend the same support that I got over the last four years.”