The French manufacturer has been locked in talks to take a 65 per cent stake in the team for 2016, marking its return to a full manufacturer entry. 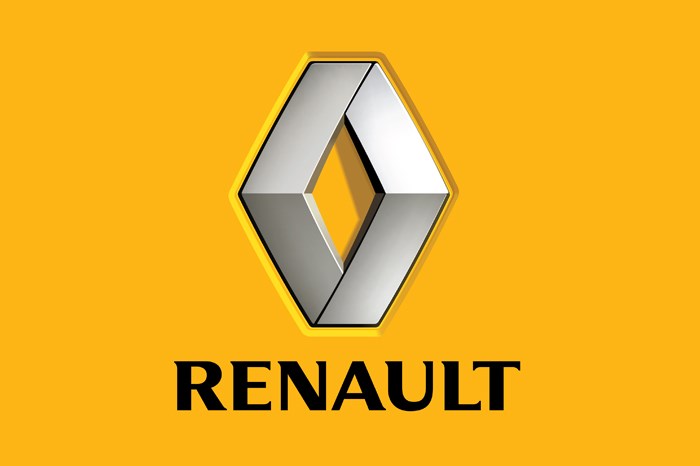 Renault has signed a letter of intent with the current owners of the Lotus Formula 1 team regarding its "potential" acquisition of the Enstone squad.

The French manufacturer has been locked in talks to take a 65 per cent stake in the team for next year, marking its return to a full manufacturer entry.

The timing of the announcement on Monday morning is likely to help Lotus's cause as it returns for a final appearance in the High Court regarding its insolvency battle with HMRC.

"Renault Group and Gravity Motorsports S.a.r.l., an affiliate of Genii Capital SA, are pleased to announce the signature of a letter of intent regarding the potential acquisition by Renault of a controlling stake in Lotus F1 Team Ltd," Renault said in a statement.

"The signature of this Letter of Intent marks Renault's first step towards the project of a Renault Formula 1 team from the 2016 racing season thereby extending 38 years of commitment of the brand to the world's premier motorsport championship series.

"Renault Group and Gravity will work together in the coming weeks to eventually turn this initial undertaking into a definitive transaction provided all terms and conditions are met between them and other interested parties."

The announcement comes off the back of another trying weekend for Lotus off-track at the Japanese Grand Prix.

The team's freight was late arriving to Suzuka due to payment delays, and it was locked out of its circuit hospitality unit all weekend because the £27,000 payment required for it was not considered a priority.