A combination of team and driver error had left the 2007 World Champion languishing in 17th on grid at the season opener in Australia. 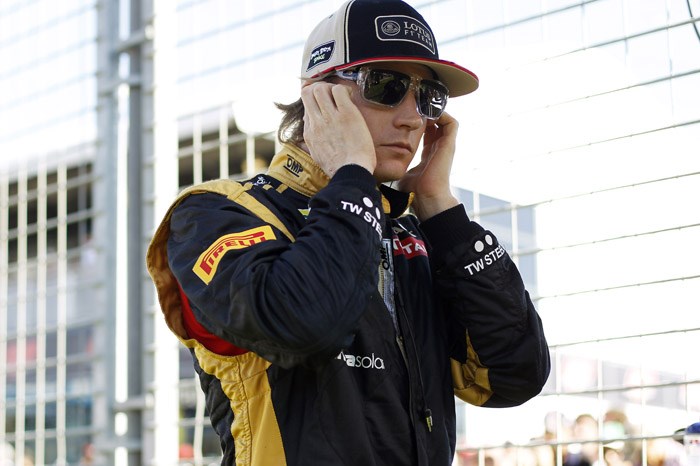 Kimi Raikkonen was left ruing the mistakes of qualifying on his return to Formula 1 race action as the Finn admitted that the Australian Grand Prix felt just like old times.

The Lotus driver began the season-opener at Melbourne's Albert Park from 17th on the grid but forged his way into the points to finish seventh.

Afterwards he said that had he and the team not made the mistakes in qualifying that dropped them out of Q1, his track position would have given him a chance to race much closer to the front.

"It feels like I've never been away," said Raikkonen. "Yesterday we made some mistakes which cost us quite badly so it could easily have been better in the race.

"I made a good start but then there was an accident in front of me at the first turn, so we lost a few places there as I had to almost stop and move onto the grass to avoid it. That made the race harder again as we had the speed, but a lot of traffic to get through.

"When you look at all these things we could have finished in a much better position. We had the safety car which I think actually hurt us a bit as well.

"Overall the weekend was far from ideal, but the car feels good and to come back to seventh means we at least come away with some points."