Peugeot to make a comeback to Dakar in 2015

Will take part in the 9000km rally after 25 years it last competed in Dakar. 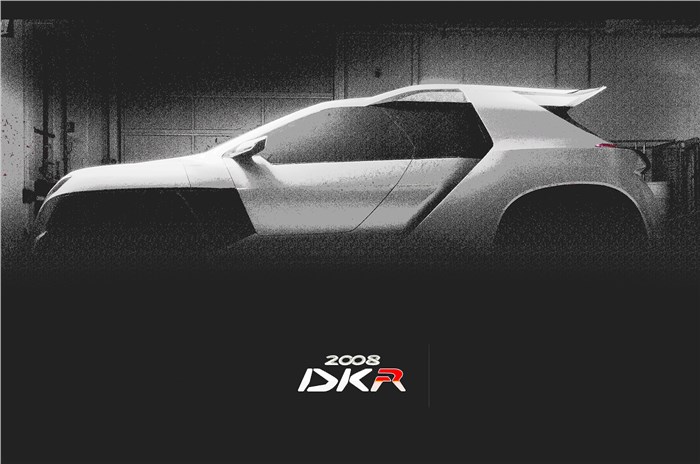 Peugeot will be using a racer based on the 2008 crossover to take on the 9000km route planned for next year.

Peugeot has confirmed it will compete in the Dakar Rally in 2015, 25 years after it last competed in the event. The French manufacturer’s entry will be collaborated with Red Bull and Total, the same combination with which Peugeot used to smash the Pikes Peak Hill Climb record last year with the special 208 T16.

Peugeot will be using a racer based on the 2008 crossover to take on the 9000km route planned for next year. Peugeot has won the Dakar Rally four consecutive times between 1987 and 1990, first with the 205 T16 Grand Raid and later with the 405 T16 Grand Raid.

Piloting the new car will be 2010 Dakar winner Carlos Sainz, alongside new competitor Cyril Despres. In a statement, Sainz said: "In motorsport, you can never take anything for granted. The level of competition on the Dakar today is very high and it’s an event that really isn’t easy to win. We won’t have much time before our first attempt, either, but I feel confident because the team is clearly extremely motivated and we will work hard to try to win."

The Dakar Rally will take place in January next year. Peugeot says more information about the rally car will be revealed at the Beijing motor show next month.