The Woking squad is the first of the frontrunning teams to take covers off their 2012 F1 car. 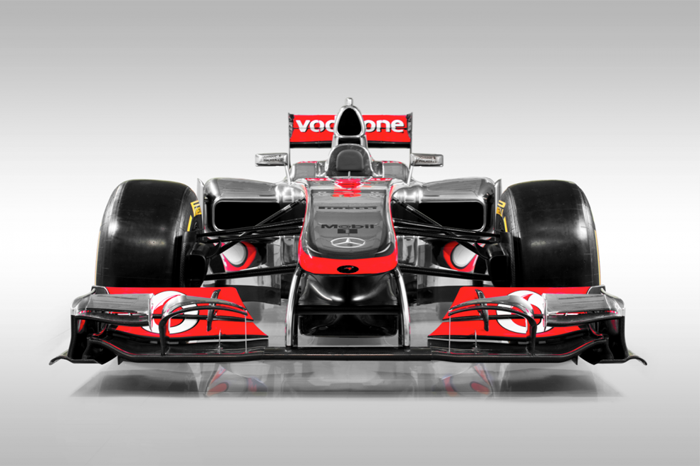 McLaren launched its 2012 challenger on Wednesday as the Woking team took the wraps off the MP4-27 with which it is aiming to return to championship-winning ways.

McLaren was unable to present a championship challenge, however, as rival Red Bull Racing was the dominant force throughout the season.

With the MP4-27, the team is aiming to put an end to Red Bull's run after having secured all the titles for the past two years.

"I'm very excited," said Button, runner-up in last year's championships, during the launch. "This is the moment we see how hard we have all been working. It's a very exciting day.

"These guys have been flat out since we finished racing in 2011 on improving the car as much as they could in the simulator and I'm looking forward to getting out in it at Jerez.

"I am sure everyone is apprehensive when you start testing and I cannot wait to jump in the car."

Hamilton added: "I think it is fantastic. It's great to be here after a great winter. Seeing hard work going into building this car is inspiring. It is most refined-looking car we have had for some time so we are looking forward to getting back in it."

While the new car resembles the 2011 machine, the team said the MP4-27 chassis has been substantially revised, with all major systems updated or redesigned for the new season.

The most evident differences are a tightly waisted rear bodywork and a revised cooling system. The U-shaped sidepods used last year have also been redesigned to adapt to the FIA's new exhaust regulations.