Eight years after sustaining severe injuries in a rallying incident, Robert Kubica is set to make his Formula 1 comeback. 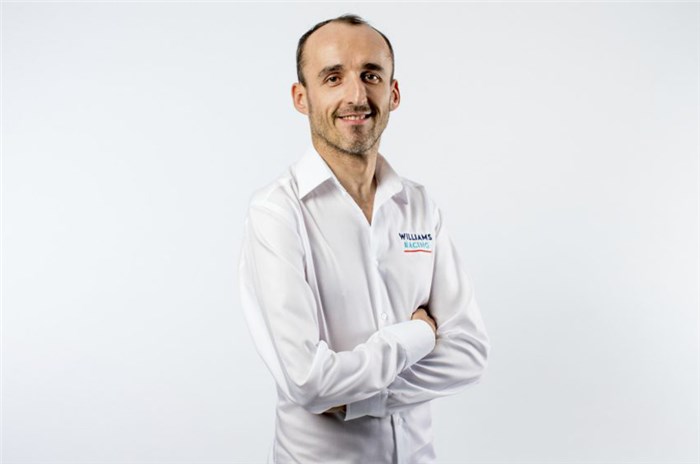 Robert Kubica will be returning to Formula 1 after an eight-year hiatus, with Williams confirming that he will partner George Russell at the team for the 2019 Formula 1 season.

The Polish driver had to put his racing career on hold temporarily after sustaining severe injuries in a rallying incident in 2011. Prior to the incident, Kubica had amassed 12 F1 podium finishes, including victory at the 2008 Canadian Grand Prix.

He first returned to motorsport in rallying in 2012 and completed a successful F1 test with Renault in 2017, driving the 2012 Lotus E20, before driving contemporary Renault and Williams machinery in Hungary and Abu Dhabi, respectively. Kubica was originally in contention to race for Williams in 2018, but had to settle for the reserve and development driver role after the team opted to sign Sergey Sirotkin alongside Lance Stroll.

“Firstly, I would like to thank everyone who has helped me during what was a difficult period of my life over these last few years. It has been a challenging journey to make it back to the Formula One grid, but what seemed almost impossible is now beginning to feel possible, as I am excited to be able to say that I will be on the Formula One grid in 2019,” said Kubica.

“For sure, it has been a long road to get to this point, but as that challenge now comes to an end with this announcement, a new challenge begins working with Williams on track. It will not be easy, but with hard work and dedication, both George and myself will work together to try and help the team get in better shape to move further up the grid.

“Being back on the F1 grid next season will be one of the greatest achievements of my life, and I’m sure with hard work and commitment we will be able to help motivate the team to achieve good things together.”

Kubica was also understood to have had a firm offer from Ferrari to take up a development role with the Italian team for 2019. He and Russell replace Sergey Sirotkin and Force India-bound Lance Stroll as Williams' all-new race line-up.