Jodhpur round of INRC cancelled after accident that claimed three lives 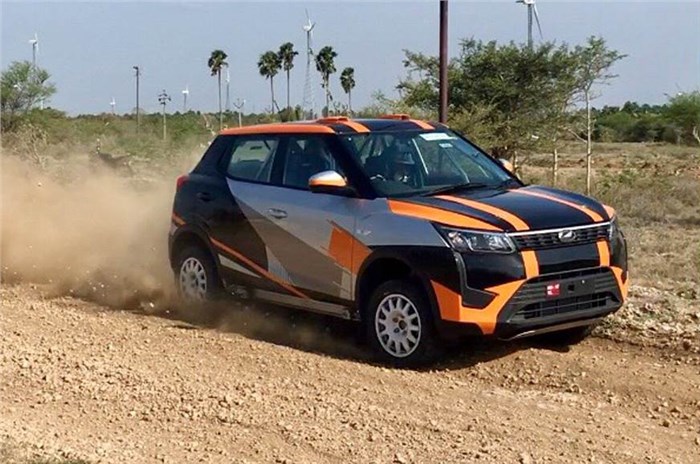 Three people lost their lives in an accident that took place during the Round 3 of Maxperience rally of the Champions Yacht Club FMSCI Indian National Rally Championship on Saturday in Jodhpur.

Indian ace rally driver and recent Arjuna Award winner Gaurav Gill was piloting his rally XUV300 at speeds of more than 140kph on the first special stage when a biker, carrying two others broke a safety cordon and rode onto the track, which was closed for public. None of the three on the bike were wearing a helmet and pushed their way past rally marshalls, despite repeated warnings. All three on the bike were killed on the spot due to the high-speed impact.

According to reports, the incident took place at a location on the track at a sharp turn.  Gill has also suffered injuries and is currently in a hospital around 50km away from the location of the incident.

Newspaper reports also suggest that Gaurav Gill maybe booked for culpable homicide not amounting to murder for these deaths but we hope the lawmakers will view this accident in the right perspective.

Clearly, this tragic accident was no fault of Gill’s who was just doing his job of driving a rally car as fast as possible on a road that what was supposed to be completely closed to the public.