Drivers reckon the consequences of Pirelli’s decision of bringing different compounds to this year’s Indian GP will be hard to predict. 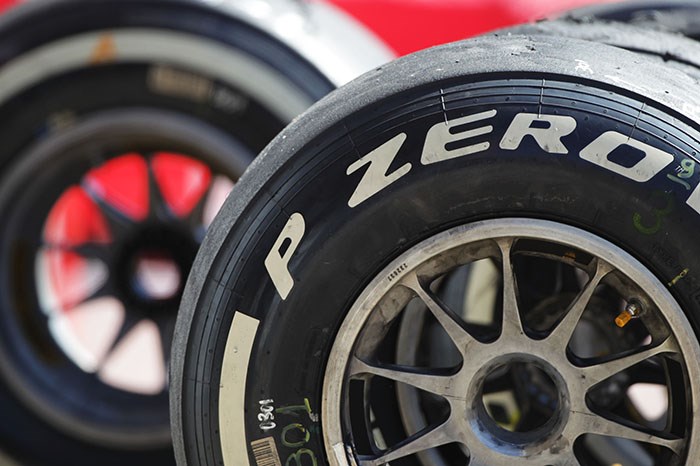 Pirelli’s decision of bringing in soft and medium compound rubber for the Indian GP will be hard to predict in terms of laptimes and strategies, the drivers have reckoned.

In the previous two editions, the Italian tyre supplier brought hard and soft compounds, but the smooth, low abrasion surface of Buddh coupled with medium track temperatures meant that the degradation was extremely low on the hard tyre.

Resultantly, the fastest strategy last year turned out to be a one-stop, which was in part led to the processional race the Indian fans had to endure.

With a view of spicing up the action and forcing teams to opt for differing strategies, Pirelli elected to drop the hard tyre this year in favour of the softer and less durable medium compound.

This means that the teams will almost certainly have to stop their drivers at least twice during the course of the race, if not more.

Nico Rosberg reckoned that the effect the new compound selection will have on the lap time is difficult to predict until after the practice sessions.

“The cars are so much quicker this year and it's been very variable throughout the season. You've never been able to predict how we're going to go, in terms of lap times from one track to another.

“Sometimes we're faster, sometimes the same, so it changes all the time and I don't know yet for this weekend”, said the German.

Webber iterated that the sensitive nature of Pirelli’s rubber, well documented by the effect of the mid-season construction change, made it impossible to know things in advance.

“We know how sensitive they [tyres] are. Even when we had the slight change of construction during the year we see some teams coming forward, some teams going back, some drivers being happy, some drivers less happy.

“The tyres are super sensitive. Last year was quite easy on the tyres as we had a pretty comfortable one stop. Whether that's possible again, I'm not sure”, he added.