The Formula 1 commission has approved the name changes for Lotus, Renault and Virgin Racing at the meeting in Geneva. 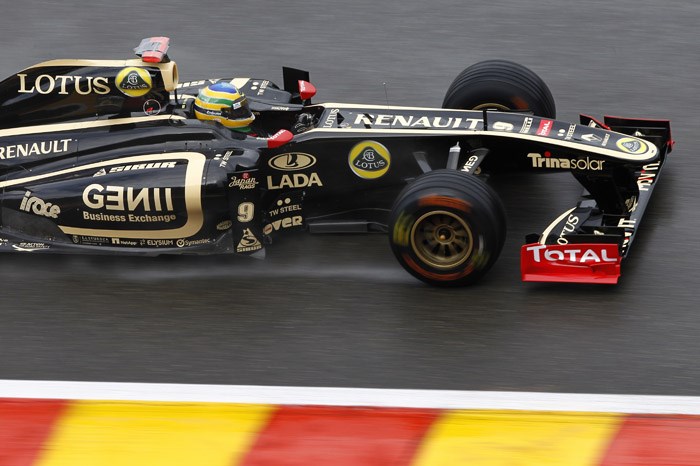 Formula 1 chiefs have approved the name change requests that were put forward at today's F1 Commission meeting in Geneva - bringing an end to the long-running row over the Lotus moniker.

Following a lengthy meeting in Geneva on Thursday, sources confirmed that Team Lotus, Renault and Virgin Racing all received the necessary support to be allowed to change their titles for the start of next season.

The changes still need to go through the FIA's World Motor Sport Council before becoming official, but this is believed to be a formality - especially because FIA president Jean Todt is a member of the F1 Commission.

There is not expected to be any public statements about the matter from any of the teams involved until after the WMSC meeting - which takes place on 7 December.

The decision to approve the name changes means that confusion over the Lotus name in F1 will be brought to an end, following a long-running dispute between Team Lotus and the road car company Group Lotus.

In a bid to clean up the matter after lengthy court proceedings, an agreement was reached which means that the Enstone-based Renault team will now be the only outfit running the Lotus name.

Team Lotus will make full use of the Caterham brand, less than one year after the outfit's owner Tony Fernandes bought the sportscar manufacturer.