Ex-F1 driver Zanardi to stay in induced coma after crash

Alex Zanardi will remain in a medically induced coma until at least next week after being involved in a handbike accident. 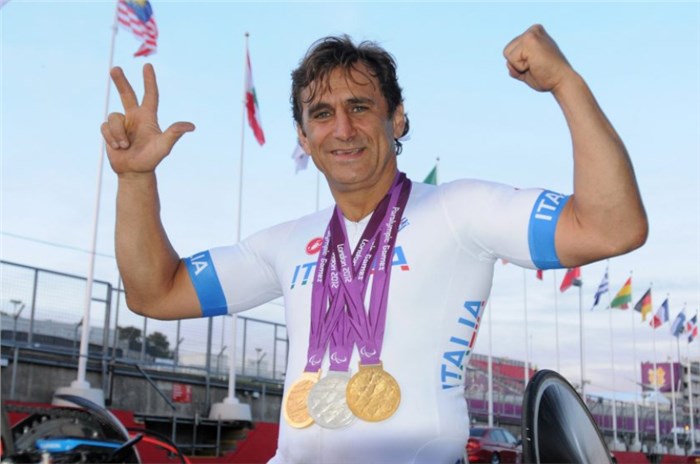 Former Formula 1 driver and four-time Paralympic gold medalist Alex Zanardi will remain in a medically induced coma until at least next week after being involved in a road accident in Italy. Zanardi reportedly suffered severe head and facial injuries after his handbike collided with a truck on Friday.

He was airlifted to a nearby hospital and rushed into surgery before he was moved to intensive care. Le Scotte hospital in Siena, where Zanardi is being treated, has now confirmed that the 53-year-old is in a serious condition and any reductions in his sedation will only be considered starting next week.

A statement released by the hospital says that Zanardi’s "neurological picture remains unchanged in its severity," and he “remains sedated, intubated and mechanically ventilated. Any reductions in sedo-analgesia, for the assessment of neurological status, will be considered starting next week." 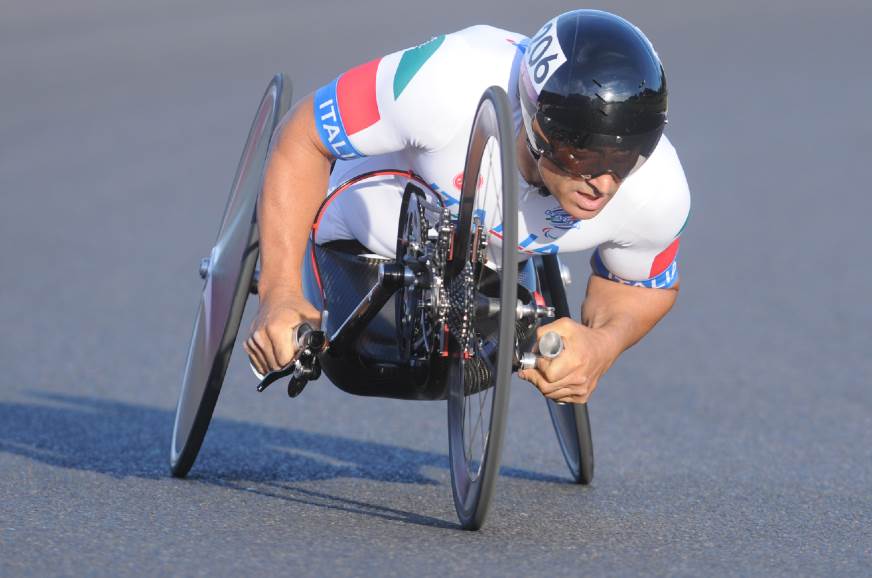 Alex Zanardi’s story of overcoming adversity is perhaps one of the most inspiring in motorsport history. He lost both his legs in a near-fatal racing accident in 2001, but has since not only returned to racing, but has also bagged four Paralympic gold medals.

In the 1990s, Zanardi raced for the likes of Jordan, Minardi, Lotus and Williams in Formula 1. But it is America’s CART championship where he enjoyed tremendous success, winning the title in 1997 and 1998.

Despite having both his legs amputated following his 2001 CART crash, Zanardi made a miraculous recovery and returned to motorsport in 2005, racing with specially adapted cars. In his four years racing for BMW in the World Touring Car Championship, he managed to win four races.

In addition to his racing endeavours, Zanardi also took up handbike racing, for which he’s won 12 world championships.