Espargaro to remain with Aprilia for another two years

The Italian manufacturer will retain Aleix Espargaro for 2019 and 2020. 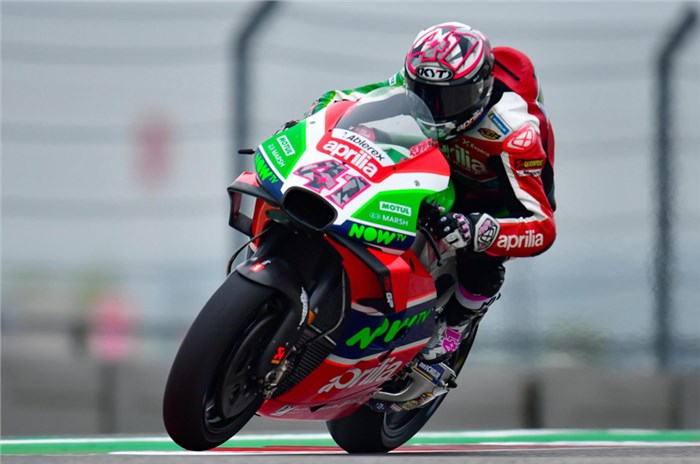 Spaniard Aleix Espargaro joined Aprilia in 2017 on a two-year contract which expires at the end of the current season. So far, he has achieved a best finish of 6th place at Aragon and Qatar last year, although his time on the RS-GP has been marred by frequent mechanical problems which caused the 28-year-old to retire from eight races, last year. Despite those pdds, he managed to place 15th in the overall standings for 2017.

The reliability of the RS-GP has improved since the Italian factory sorted out an issue with their pneumatic valves, halfway through 2017. Despite having retired from two of the four races so far this year, Aleix feels that the bike is making good progress, with a significant engine upgrade being introduced over the winter. Earlier this year, Espargaro had stated that he needed to see an improvement from Aprilia in order to commit to a renewal, and the recent upgrades to the bike seem to have convinced him.

“I am very happy to stay with Aprilia for another two years," Espargaro said. "For the first time in my career, I am able to have stability and this is important to improve and grow together.”

Espargaro stepped up to MotoGP in 2012, riding for the Aspar Team in the erstwhile CRT class. His best finish in MotoGP so far has been a 2nd place at the 2014 Aragon GP (his only podium in the premier class), aboard the Forward Yamaha. Of the nine races that the Spaniard finished last year, seven were top-10 results. This year, Espargaro has stated that he is aiming for a podium finish aboard the Aprilia.

He arrives at the French Grand Prix this weekend sitting 18th in the championship, having scored only 6 points, so far. He will be aiming to get his season back on track at Le Mans – a track which shouldn’t punish the Aprilia’s lack of power too severely. 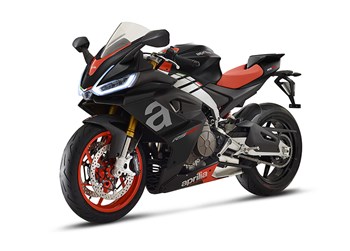 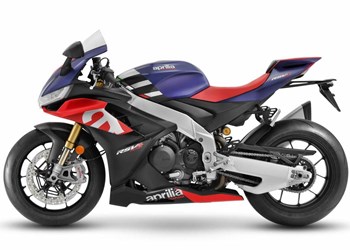 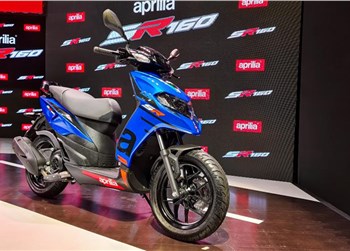 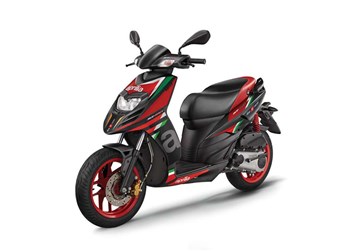 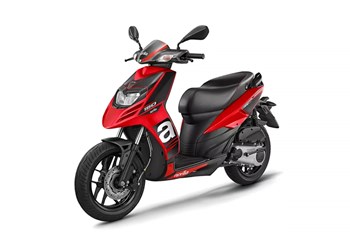 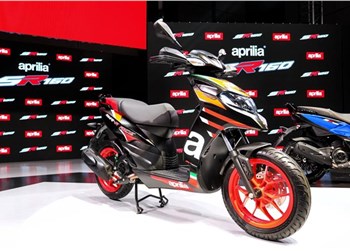 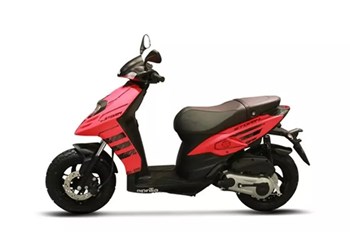 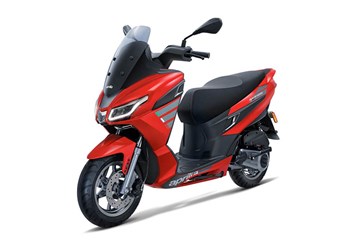 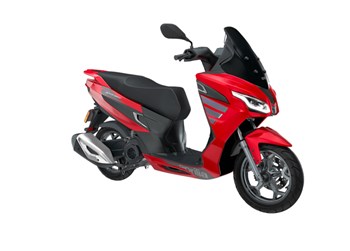 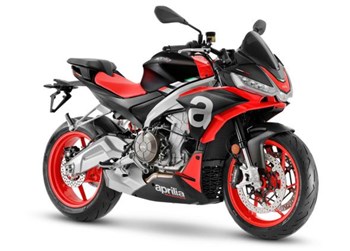 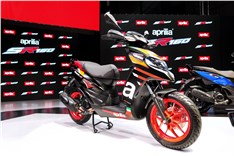 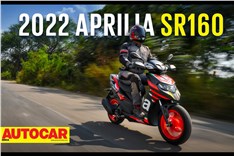