We bring you our first impressions of the Buddh International Circuit 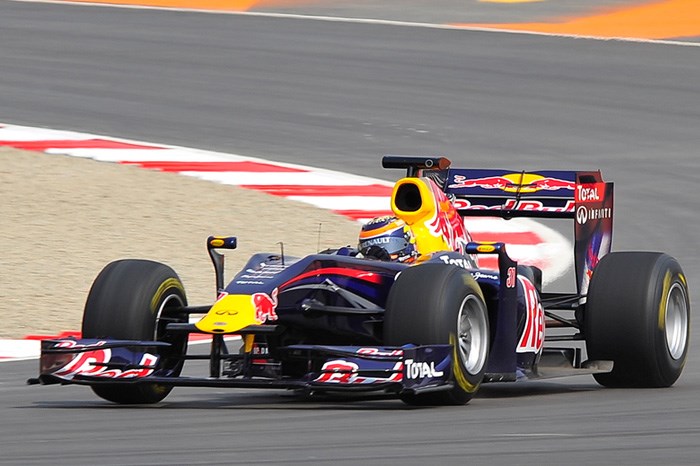 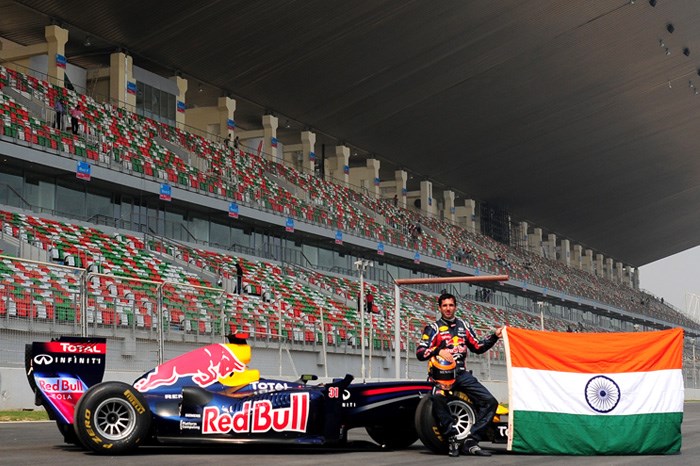 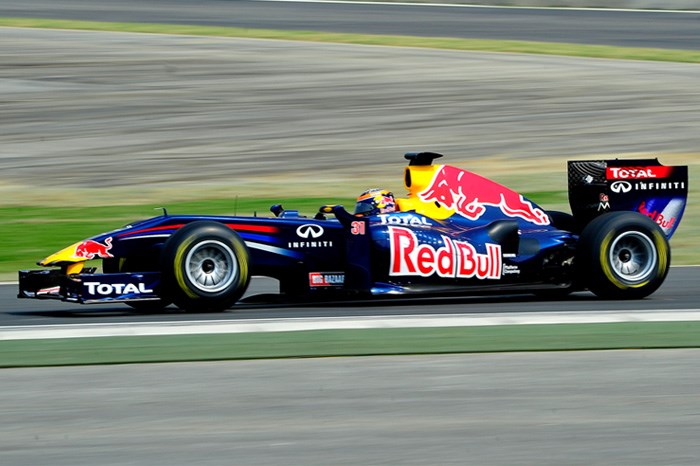 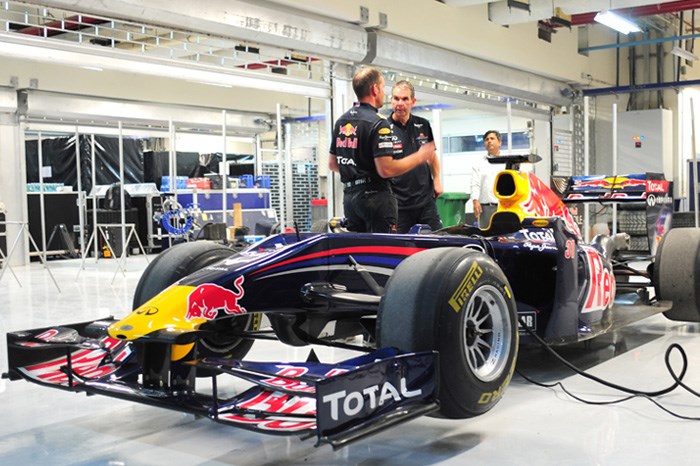 First impressions of the Buddh circuit in Greater Noida, inaugurated today, are nothing short of impressive. First there’s the scale of the whole thing. It’s simply massive. Built as part of the 2500-acre Jaypee Greens Sports City, the 5km-long track stretches out far into the distance, and with the huge grandstands now in place, it looks as good as any new international venue.

Then there’s the surface of the track which shockingly is one of the smoothest around; pretty ironical, considering we have what are probably the worst roads in the world. F1 driver Narain Karthikeyan says this is one of the smoothest tracks he’s driven on and speeds as high as 320kph should be possible. Must say, the Red Bull car did sound fantastic being driven around here, especially with all the elevation changes artificially built into the track.

The circuit is lined with the latest Tecpro barriers, which are much safer than a bunch of old tyres bound together, there’s massive drainage built around the circuit and the kerbs on the track itself are well drained too, so flooding during wet races shouldn’t be a big problem.

The other thing you can’t miss is the main grandstand; and it looks simply massive from close up- JP say it is the largest in the world. We also had a good look from the Picnic stand, which is one of the cheapest at Rs 2500. But unfortunately, it looks like it is sold out.

There was plenty of post-construction dust as we were taken around the facility, but a massive clean-up is under way and by race day it should look spic, span and spanking new. Looks like Jaypee have done a really good job after all.