Bridgestone to pull out of MotoGP in 2015

The Japanese tyre firm has been the championship's sole supplier since 2009, when its last remaining rival Michelin withdrew. 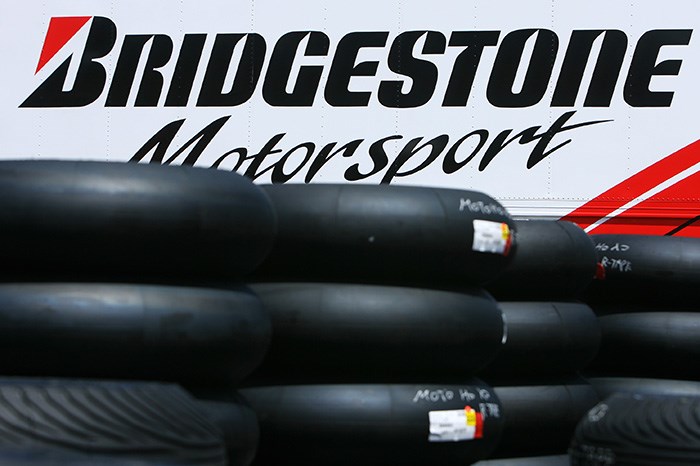 Bridgestone has announced that it will pull out of MotoGP at the end of the 2015 season.

The Japanese tyre firm has been the championship's sole supplier since 2009, when its last remaining rival Michelin withdrew and MotoGP switched to control tyre rules.

"It is with some sadness that we will make our exit from MotoGP after such a prosperous participation in the sport," he said.

"Yet, having achieved everything we set out to do when we entered the championship over 10 years ago, including sharing in many MotoGP world championships, our company believes it is the right time to implement an exit strategy from the series.

"Over the next two seasons we will continue our world-class level of support to all the teams and riders, and will keep investing heavily in our MotoGP tyre development programme.

"We will continue to push the boundaries of motorcycle tyre development over the next two years to ensure that we leave the championship at the end of 2015 in the best way possible."

Bridgestone has been part of MotoGP since the 2002 season, taking its first victory with Makoto Tamada in the '04 Brazilian Grand Prix.