The Brabham revival is believed to be backed by US investors and the plan is for the team to be rebranded and used to promote a supercar company. 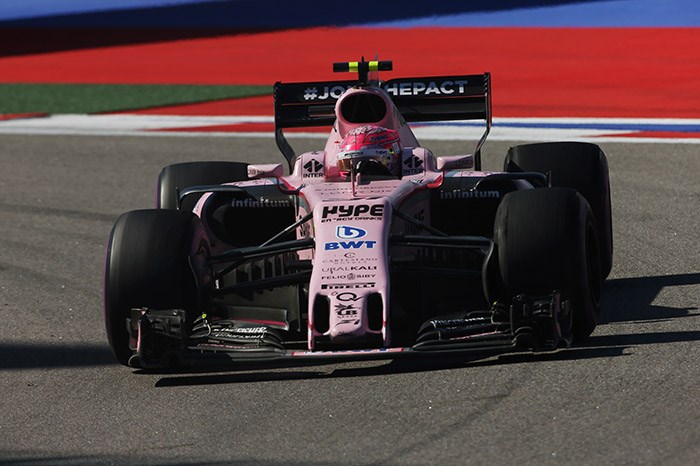 There are plans for a Brabham-branded supercar, which would be promoted by a new Brabham Formula 1 team, following the McLaren business model, states a report from Autocar UK.

According to the report, the project would involve the purchase of the Force India F1 team, which is doing well at the moment, but is likely to be sold soon as both owners battle legal troubles. Vijay Mallya, was recently placed under arrest in England on an extradition warrant, and released on bail – with an extradition hearing on May 18.

The Brabham revival is believed to be backed by money from US investors and the plan is for the Silverstone-based team to be rebranded and used to promote a supercar company. This would be similar in concept to McLaren's business plan, which has proved to be very successful in the course of the last 25 years.

David Brabham, the son of three-time World Champion Sir Jack Brabham, is a former Formula 1 driver and Le Mans winner, and also won the Bathurst 1000 in Australia and was twice American Le Mans Series champion. In recent years he has been quietly working on securing all the necessary Brabham trademarks, with what he calls Project Brabham. He is not denying that there is a project.

"Brabham is a brand with more than 69 years of racing heritage and it is our intention to see the name back on track," he said. "Since Project Brabham was launched, we have received a lot of enquiries from different parties who have expressed an interest in licensing the name and we are evaluating a number of options. We have no further comment", he told Autocar UK.

Sir Jack Brabham was the only man ever to win the Formula 1 World Championship in a car of his own construction (in 1966). The Brabham team was started in 1962 and took part in nearly 400 Grands Prix, winning 35 of them and four World Championships with Brabham himself, Denny Hulme (1967) and Nelson Piquet (1981 and 1983). In 1972, the team was acquired by Bernie Ecclestone, who ran it until the late 1980s when he moved on to take over the commercial rights for Formula 1.